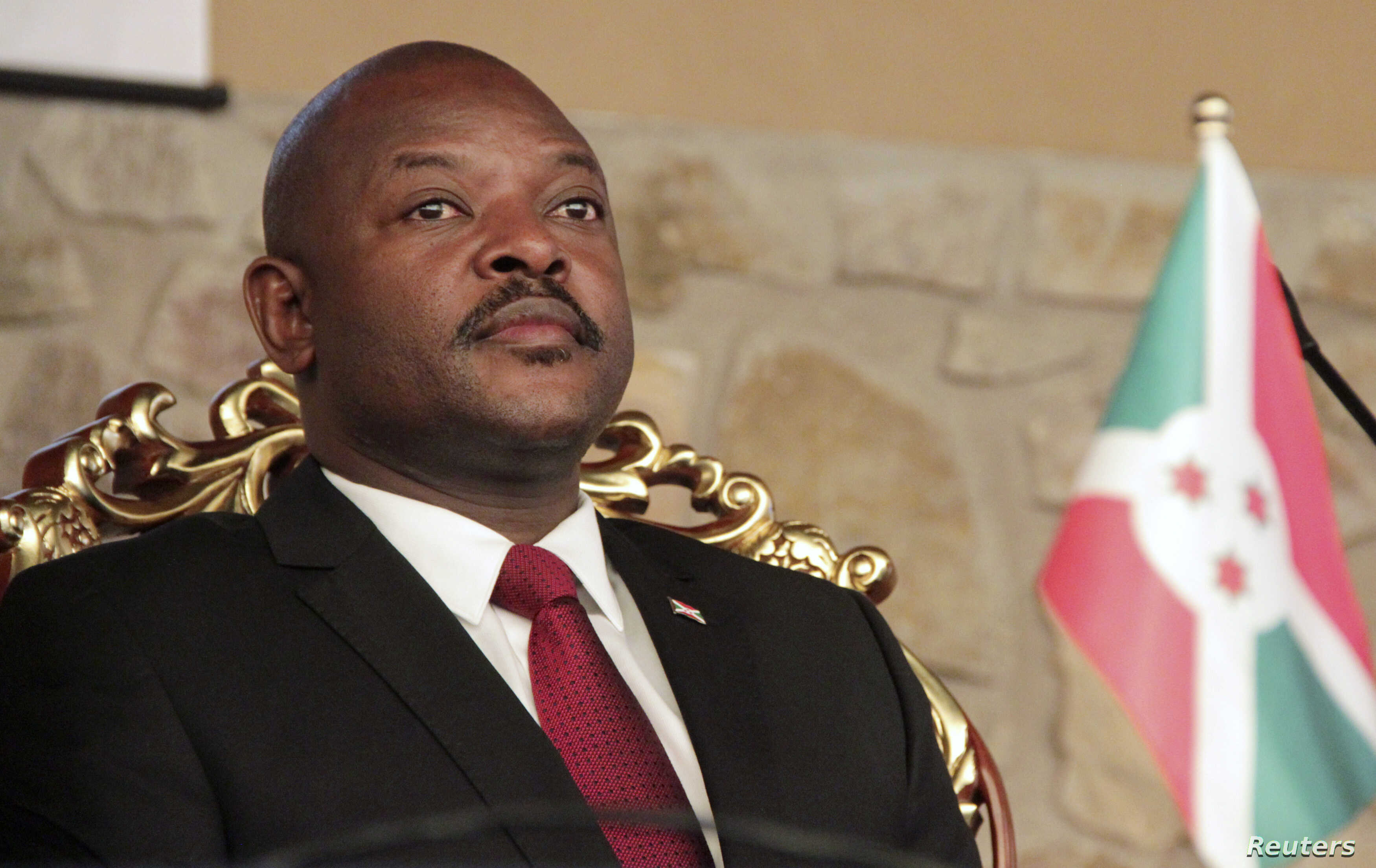 Reports reaching BestNewsGH.com says the President of Burundi, Pierre Nkurunziza has died at the age of 55.

Aljazeera which broke the news said the president died of a heart attack according government spokespersons in that country.

In a statement posted on Twitter and sighted by BestNewsGH.com the government announced “with great sorrow to Burundians and the international community” the passing of Nkurunziza, 55.

The statement added that the out-going president died at the Karusi Hospital after suffering a heart attack on June 8.