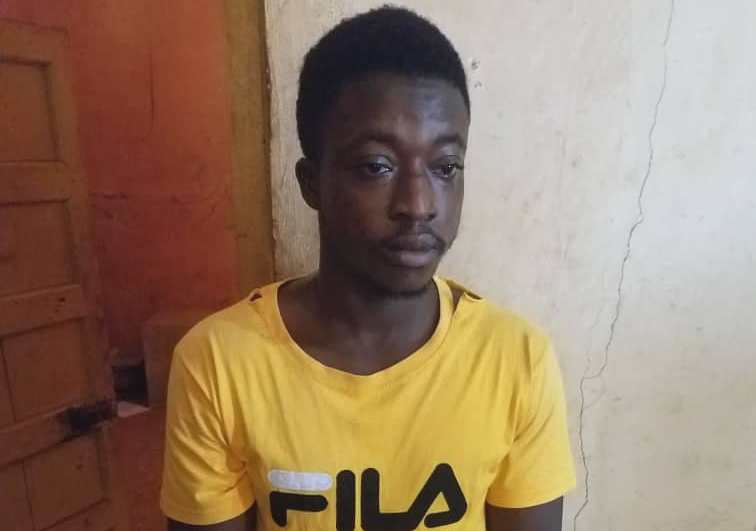 The Bekwai Circuit Court has jailed an excavator operator seven years for defiling a 15-year-old student.

27-year-old Derrick Amponsah reportedly bit the victim’s clitoris in the cause of the act.

The second-cycle student was left bleeding profusely from her genitals.

The incident took place at Manso Yawkrom in the Amansie West District of Ashanti Region.

A detailed medical report revealed the victim’s hymen had completely been broken.

Mr Amponsah returned at about 1 p.m. to see the dirty clothes unwashed.

According to prosecution, he went to the victim’s house to call her but she refused to follow him.

He returned and managed to get the girl to follow him to his house.

On reaching there, he asked the girl to take the lead into his room but she objected.

The accused then dragged her inside, pushed her onto the bed and forcibly had sex with her.

Detective Inspector Ofori said Amponsah’s mother later showed up and provided water for the victim to clean herself.

Derrick Amponsah was arrested following a report and he subsequently admitted the offense in his caution statement to police.

He was arraigned and pleaded guilty to two counts of assault and defilement.

Both acts contravene Sections 84 and 101 respectively the of Criminal Offences Act, Act 29 of 960.

The court presided over by Her Lordship, Joyce Boahen convicted him on his own plea. 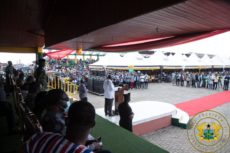