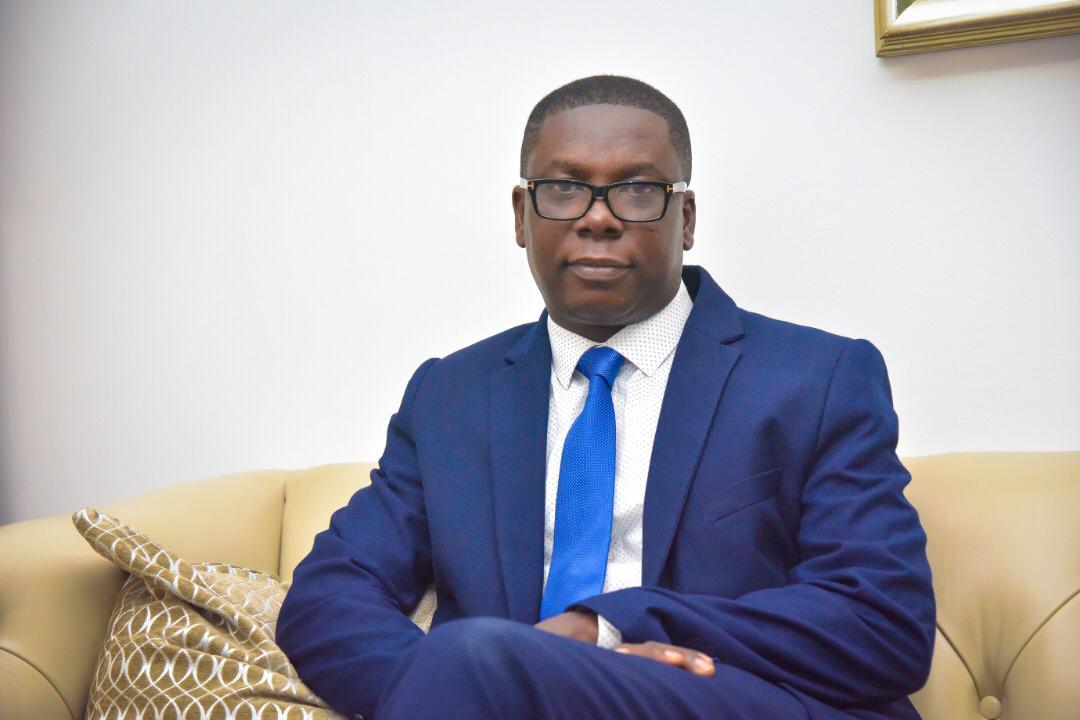 Spokesman and Special Aide of the Vice President, Dr. Gideon Boako has exposed former Energy Minister John Jinapor over the cause, effects and handling of dumsor under the leadership of former President John Mahama.

In a fiery panel discussion on Asempa FM’s Ekosii Sen program on Tuesday, which was premised on Vice President Bawumia’s reminder to former President Mahama’s poor handling of the economy and the dumsor crisis during his time, Boako gave Jinapor a run for his money when the former Deputy Power Minister under the Mahama  administration sought to run away from his own admission four years ago.

Vice President Bawumia has always maintained that dumsor was a financial problem which was self created by the economic mismanagement of the Mahama administration, and with Dr. Bawumia reiterating that point on Monday to remind Mahama of his poor handling of the economy and the dumsor crisis, John Jinapor staged a sharp about turn from his own admission in 2016 that dumsor was as a result of financial crisis.

But to his utter shock, the spokesperson of Dr. Bawumia produced a stunning reference of an interview the then Deputy Power Minister John Jinapor granted Joy FM’s Super Morning Show on October 26, 2016 in which he admitted Dumsor was as a result of financial challenges by the Mahama administration.

Gideon Boako quoted John Jinapor, as having told Super Morning Show and also published by www.myjoyonline.com that money was a real challenge for the Mahama administration towards ending the dumsor crisis.

“You are now shifting the goalpost and saying dumsor was a generation problem but I have proved you wrong.”

“I want to emphasize that dumsor came because of the incompetence of the John Mahama administration and my brother John Jinapor here was part of the administration,” Gideon Boako added.

During the interaction, Dr. Gideon Boako also stated the devastating effects the poor management of dumsor had on Ghanaian businesses and the failure of the Mahama administration to put in place mitigating measures to support that. But again, the former Deputy Power Minister sought to play the down the effects, suggesting losses then cannot be compared to businesses losses under COVID-19.

John Jinapor was however, exposed again when Dr. Boako referenced the Daily Graphic newspaper  of August 24, 2017, which published a research finding by the University of Ghana detailing the negative impact the four-year dumsor under the Mahama administration had on over 800 SME business who lost over GH 250 million Cedis.

The Vice President’s spokesperson maintained that it is the right call for former President Mahama, whom he said has been making politics out of the Coronavirus, to be told how he mismanaged the economy and how he was insensitive towards the plight of Ghanaians during the self-created dumsor .

He added that unlike the former President, the present government, under the leadership of Nana Akufo-Addo has been sensitive to Ghanaians during the Coronavirus crisis by announcing mitigating measures such as free electricity supply to lifeline consumers and 50% reduction to domestic consumers, free water supply and 600 million Cedis stimulus package to support businesses affected by the COVID-19 pandemic.