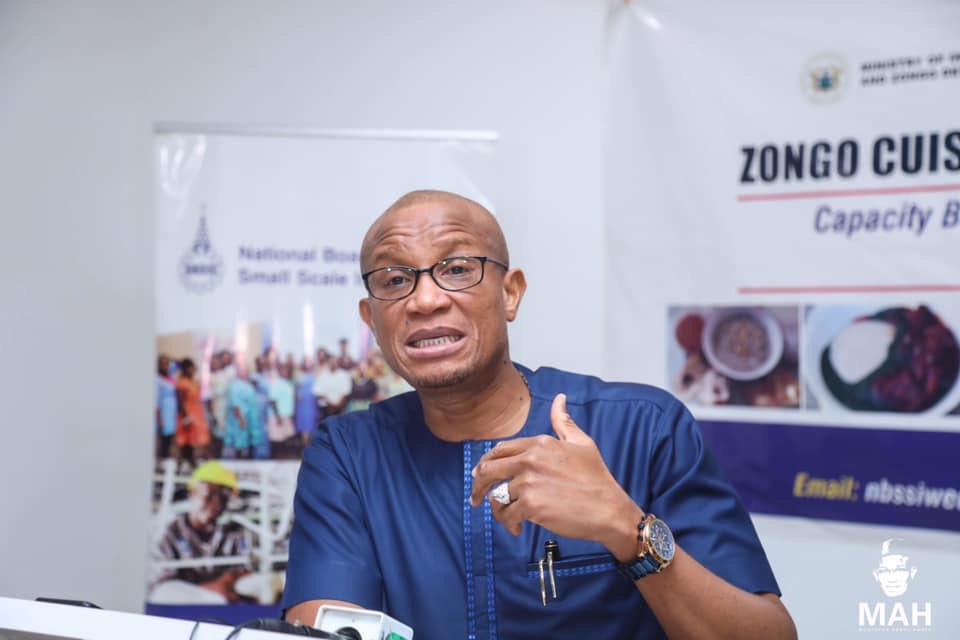 Chief Executive Officer of the National Petroleum Authority (NPA), Dr. Mustapha Abdul-Hamid, has disclosed that the Authority has secured a deal with the Bank of Ghana to give bulk oil distribution companies lower rates of dollar.

Dr. Abdul-Hamid hoped the deal lead to a decline in the prices of petroleum products in the country in the coming days.

He said the deal was struck to regulate the forex effect on the pricing of petroleum products realising the current economic situation of Ghanaians.

“We have secured a deal with the Bank of Ghana to give bulk distribution to companies at lower rates of the dollar,” he noted.

The NPA CEO also said, in the next three months, there will be a regular supply of the products in the country.

He made this known when he together with some board members as well as some selected staff of NPA visited the Awoamefia of Anlo, Togbi Sri III at his residence at Woe in the Anloga District.

The visit was to introduce themselves to the Awoamefia and the Anlo chiefs and seek their wisdom and support in running the NPA.

“Our decision to consult prominent chiefs like you the Awoamefia of Anlo is with the understanding that wisdom does not reside in one head and that though we are appointed to be in the NPA, we believe there are people who are more knowledgeable in the petroleum sector and whose views must be sought for the benefit of all,” Dr. Hamid said.
Torgbui Sri III in a speech said it was an honour for him to receive the delegation from the NPA.

He appealed to the Board to make premix fuel available to people along the coast because the scarcity of the product has been affecting the fishermen who depend on it for their work.

Chief of Anlo land present at the meeting was optimistic that issues regarding petroleum will improve with time.

Ace journalist, Kwame Sefa Kayi, Bernard Owusu who are both members of the board, Communications manager, Mohammed Abdul-Kudus and Volta Regional Director for NPA, Rashid Dauda as well as Faisal Ibrahim Cisse were with Dr. Abdul-Hamid.