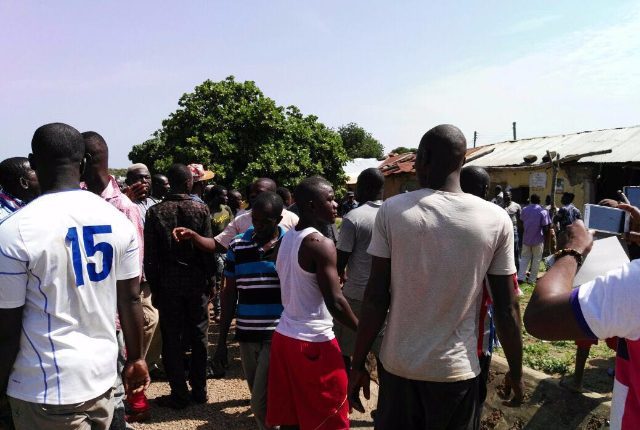 The people of Nkoranza seems to have set in place, the motion to actualize their threat of making the ruling New Patriotic Party (NPP) suffer politically in the 2020 elections if the President, Nana Addo Dankwa Akufo-Addo fails to make the town the capital of the newly created Bono East Region.

BestNewsGH.com can reliably report that just a day after the presentation of the Constitutional Instrument and documents of attestation to the Chiefs and people of the area with Techiman as the regional capital, about sixty (60) youth of the NPP have jumped boat and defected to the opposition National Democratic Congress (NDC).

The move according to the youth is in protest against the refusal of the president and government to heed their plea to give them the regional capital of the new region.

The youth told the media that Presiedent Akufo-Addo during the 2016 campaign promised that he will make Nkoranza the capital of the Bono East Region after its creation.

Another reason they assigned for deserting the NPP is the fact that the president and the government failed to also fulfill the promise of paying all the victims of DKM, God is Love and other customers of the defunct financial companies.