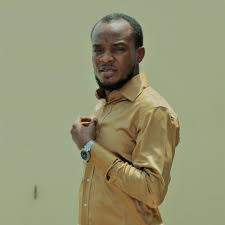 Media practitioner, Halifax Ansah Addo has taken a swipe at sections of the public who have issues with the lifestyle of the Executive Secretary to the President, Nana Bediatuo Asante.

According to him, Nana Bediatuo is a self-made Man who was already living large, prior to his appointment into government.

The seasoned and accomplished legal practitioner has come under criticism from sections of the public, particularly the opposition National Democratic Congress (NDC) after a video footage of him and some friends driving luxurious and exotic cars in what has been revealed to be a beach resort in St. Tropez, France went viral on social media.

It was later explained that Nana Bediatuo was only honoring an invitation to the 40th birthday celebration of his friend Joseph Aidoo, the Chief Executive Officer of Devtraco, whose wife is daughter of business magnate, Sir Sam Jonah. 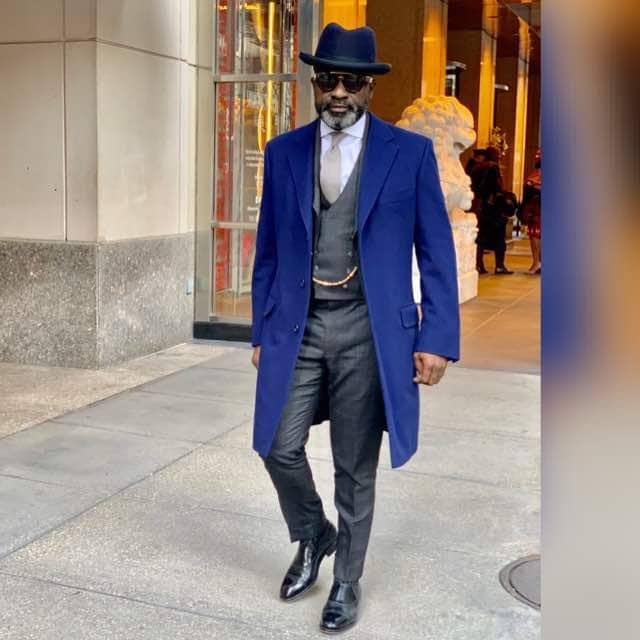 Halifax Ansah Addo in a write up opined that the president’s Executive Secretary is a known fashionista who has impeccable taste for luxury cars, expensive cigars and the fine things of life, long before he was appointed into government.

Read his write-up below:

‘’Sometimes our politics stinks to the high heavens.

Nana Asante Bediatuo, has over the decades, distinguished himself  as a man of style, high class,  with a good taste for fashion,   luxury cars, expensive cigars and the fine things of this life.

Money has a good scent. Asante Bediatuo has  been associated with that sent for long… long before he entered politics.

He takes up a political appointment in 2017 and suddenly, some political folks feel he should live the life of a pauper to suit their low levels.

They see photos of him having a good time and they start to insinuate all sorts of silly allegations on how he got his wealth. That’s crap and low.

Not all political appointees were paupers before their appointments into government.

Truth be told, we gain nothing by crying wolf where there is none.

Even those socialists who, once upon a time, said they had the right to overthrow our constitution because Members of Parliament were taking milk and eating chicken, they seized power and became richer than the word rich.

They inhaled the scent of money, most likely for the first time ever, and it gained them a useful  enlightenment that  the lack of it is the root of evil.

They are still around and we know them… they are also taking some today.