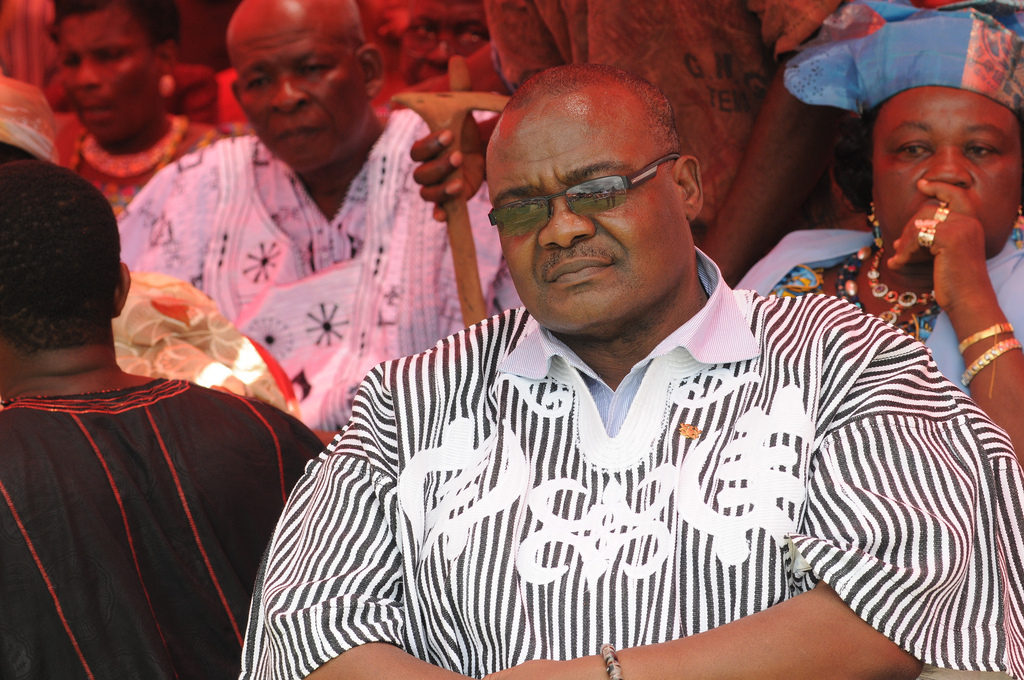 According to him, the realization has dawned on the party leadership that Mr. Gyamfi’s actions is tarnishing and ridiculing the image of the biggest opposition party in the country.

‘’Without mincing words, the top echelons of the NDC have come to appreciate the fact that Sammy Gyamfi’s slothfulness is dimming the image of the party’’ he said.

Mr. Sarpong continued that ‘’the appointment of Kakra Essamuah is just for a rescue mission. The party’s Communications Officer is infantile in his arguments. He is shallow and does not have what it takes to convince even members of the NDC, let alone the general public’’.

According to him, the NDC voted for a loudmouthed acidic tongued person to headline their communications and having realized that his immaturity is hampering the party’s agenda, have come up with the appointment of a mature national communications director.

He explained that Mr. Essamuah’s appointment as communications director amounts to duplication of roles with the aim of saving what he says is the sinking ship.

‘’Sammy Gyamfi is a monumental flop and, therefore, the party has fallen on the expertise of Kakra Essamuah to change the course of events. Communications Officer/Communications Director, the redefinition of an office in crisis’ he added.