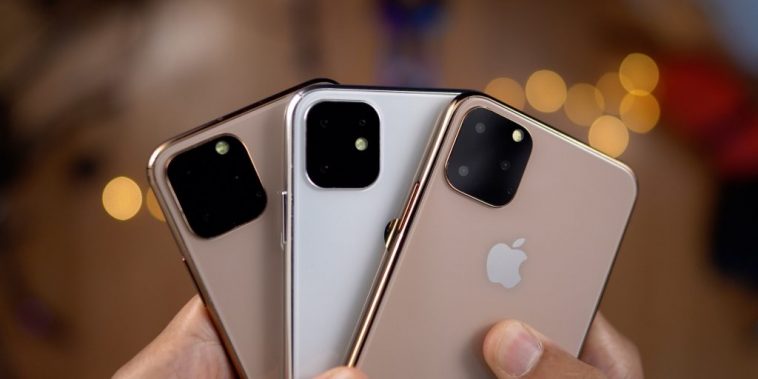 An analyst Ming-Chi Kuo has revealed that Apple is all set to introduce an affordable smartphone iPhone SE 2. The phone will be introduced in the first quarter of 2020. The price of the phone is expected to be as low as $399 which is almost 1/3 of the price of iPhone 11 Pro with almost similar features.

According to MacRumors, the new SE 2 phone will have an A13 chip along with 3GB RAM and will have three color options: Red, Silver, Space grey. The phone will have storage options of 64GB and 128GB.

Like iPhone 8, the new SE 2 will not have wireless charging.

The most interesting feature could be the camera. Apple’s new flagship phone may have similar camera features as of iPhone 11.

The new phone SE 2 will have a design similar to the iPhone 8. It will use a touch ID frint print reader but will not have Face ID.

Apple is also set to release a new iPad Pro, an amazing new MacBook to be released by the first half of 2020. It is also rumored that a new scissor-switch keyboard could be launched in Q2 2020.