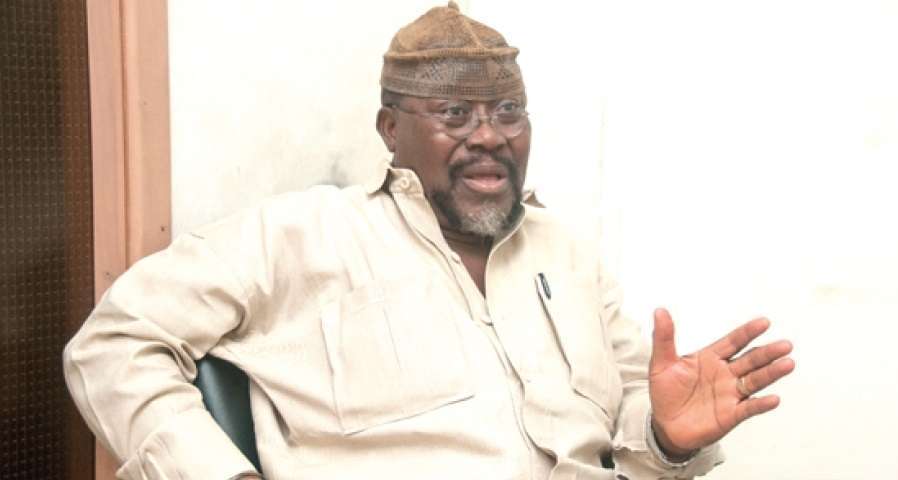 According to him, the Tiger Eye PI boss and his team should have shown the video to the generality of the Ghanaian people first, before having any side meetings or premiering with the president.

He told Bola Ray Wednesday September 26, 2018 on the Starr Chat show on Starr Fm that the no one had the right to see the video before the general public, adding that the reaction that greeted the investigative piece when it was announced, emanated from the president and his government, particularly because they were the first to have seen the video.

‘’No one had the right to watch the video before the Ghanaian people. Not even the president, he shouldn’t have seen it at all. I am 100 percent sure that, that Anas can easily be compromised. I am telling you’’ he emphasized.