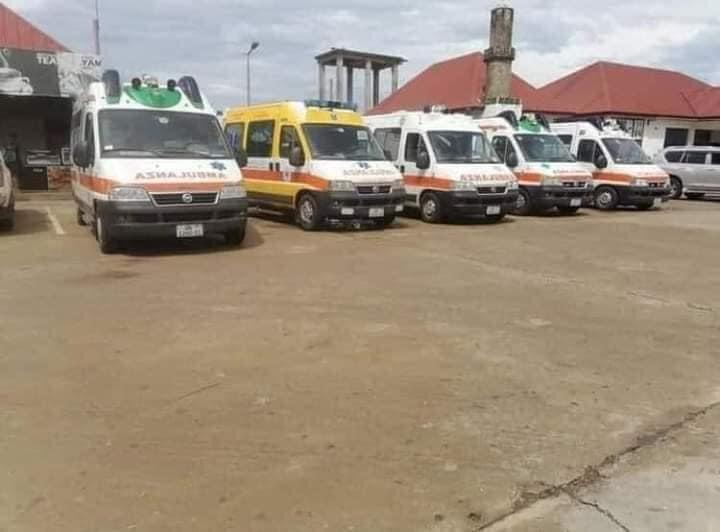 The Aludiba Foundation, a charity Non-Governmental Organization (NGO) through the instrumentality of its Founder and Chairman, Mr. Abdul-wahab Hanan Aludiba has donated state-of-the-art ambulances to six communities in the Uppers East Region.

In the run-up to the 2020 Presidential and Parliamentary Elections, Mr. Abdul-Wahab, a leading member of the governing New Patriotic  Party ( NPP), acceded to requests by Moslem communities in the region for Ambulances to care for the health needs of the people.

It was all joy in the beneficiary communities as Mr. Abdul-Wahab took turns to handover the Ambulances to Moslem leaders in Bawku,  Zebilla, Garu, Pusiga and Kulungungu.

For many of the inhabitants, it was a dream-come-true and lauded Mr. Hanan Abdul-Wahab for the gesture.

The obviously elated Moslem leaders praised him for fulfilling his promise, saying it was an integral part of a trustworthy person to be taken serious by his or her own words.

Mr. Abdul-Wahab told the gatherings that beyond the politics, he is enjoined by the Islamic religion to help alleviate the plight of humans in need and that the gesture was part of many dreams he has for the people in the beneficiary communities. 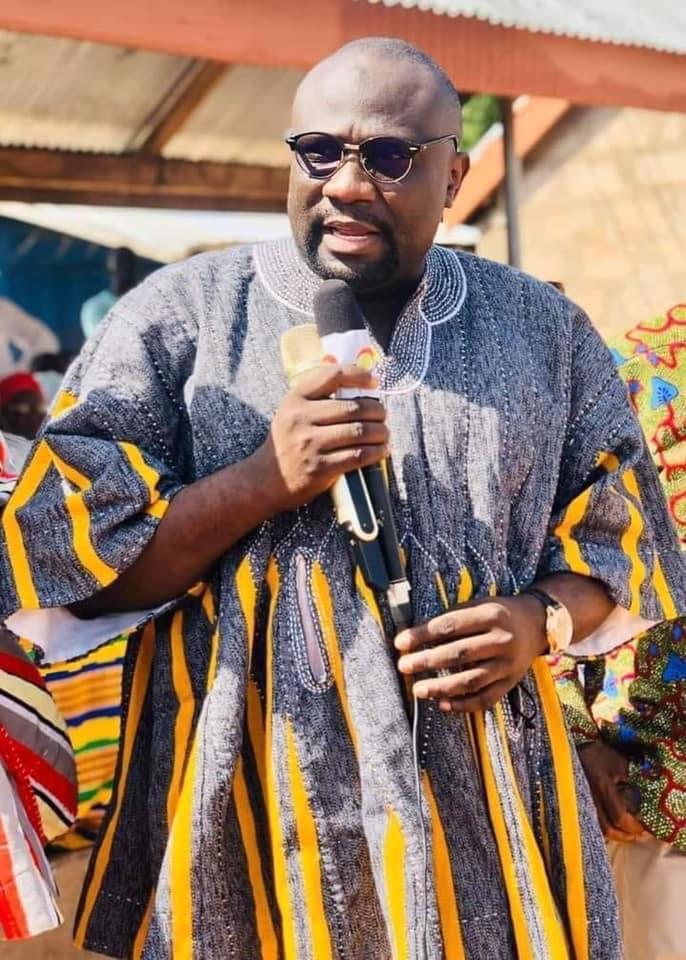 The brief handing-over ceremonies were witnessed by officials from the Ghana Health Service, traditional and religious leaders, political party officials, District and Municipal Chief Executives from Zibilla, Garu, Pusiga and Bawku, as well as NPP Parliamentary candidates in the last elections.

The presentation of the Ambulance in Widana is yet to take place.

Mr. Abdul-Wahab’s philanthropic works are known to many in the northern part of the country and over the last few years, he has supported the education and health needs of thousands of people through his Foundation. 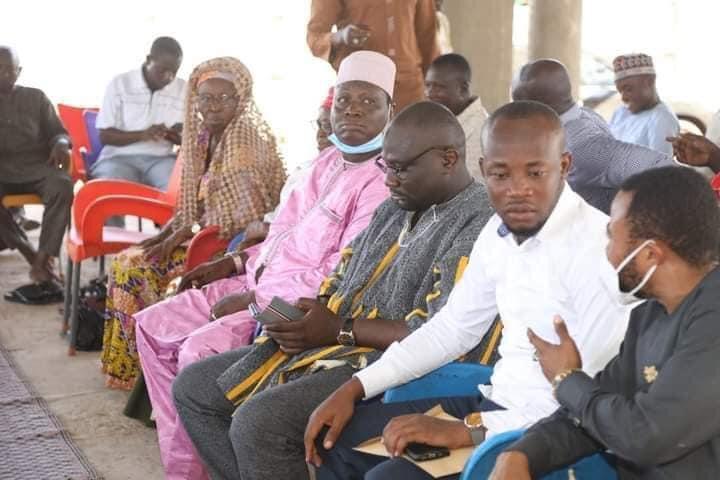 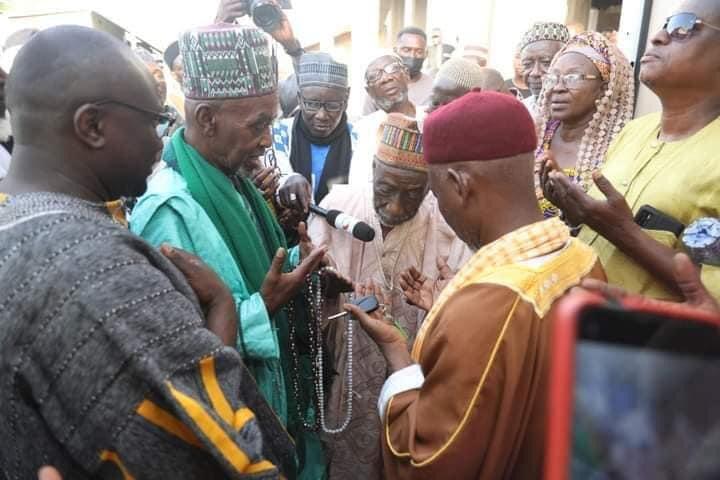 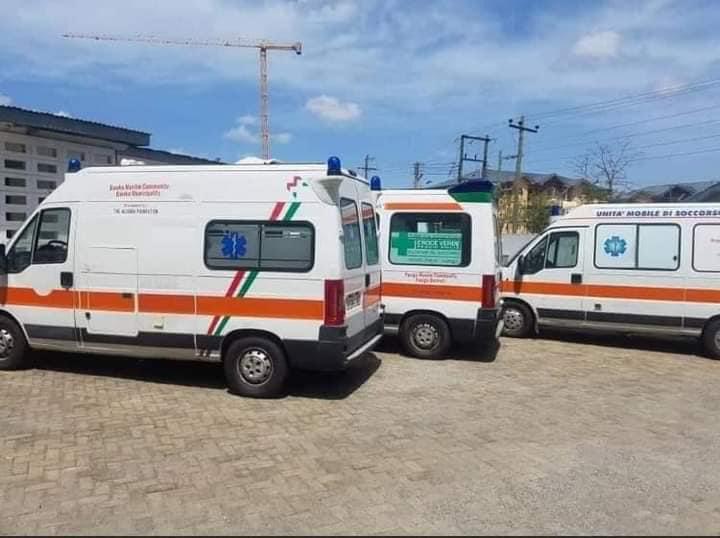