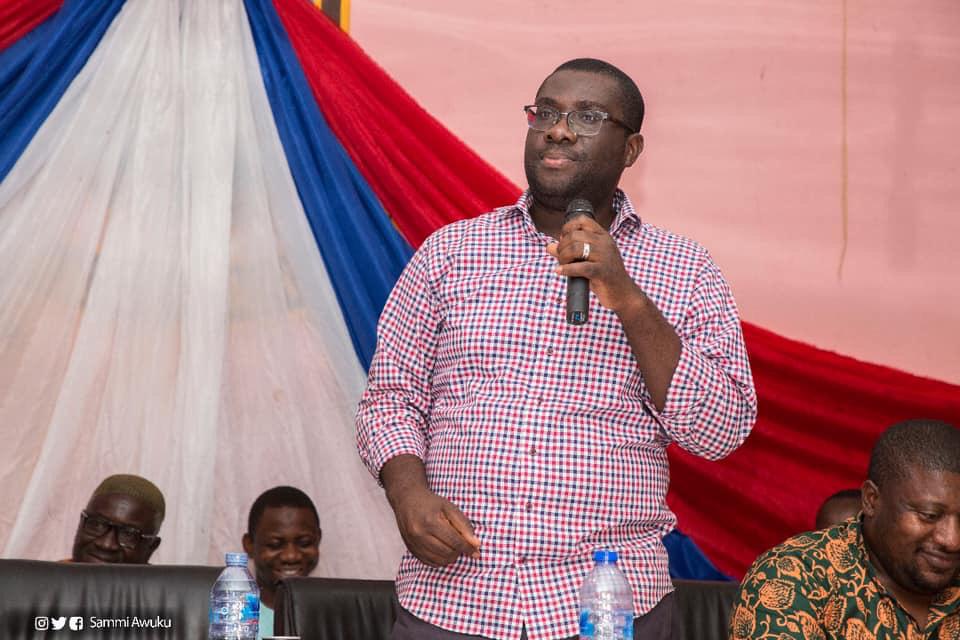 The National Organiser of the ruling New Patriotic Party (NPP), Sammi Awuku has challenged his counterpart in the opposition National Democratic Congress (NDC), Joshua Hamidu Akamba to take the bull by the horn by showing leadership as steps are being taken to end the menace of political party vigilantism in the country.

Mr. Awuku who has met and engaged the various vigilante groups affiliated to the NPP including the Kandahar Boys, Invincible Forces and the Rocks in the 6 regions of the North believes his NDC counterpart must also initiate moves to engage pro-NDC vigilante groups and soften the grounds for a resolution of the menace once and for all.

Speaking on Accra based Joy Fm, Mr. Awuku said ‘’we owe it as a duty to be a sympathetic ally and a trusted companion. And what do I mean by that, when you go to them they are able to share with you their deep seated concerns why they also sometimes flare up and engage in some of these activities’’.

According to him, once the youth are able to confide in them as National organisers, they (organisers) are able to crystalize it appropriately and fashion ways of addressing their concerns.

In his estimation, it behooves the leadership of the political parties, particularly, the organisers to take the initiative by subtly engaging the youth behind the scenes while steps are taken at the higher level to end the menace.