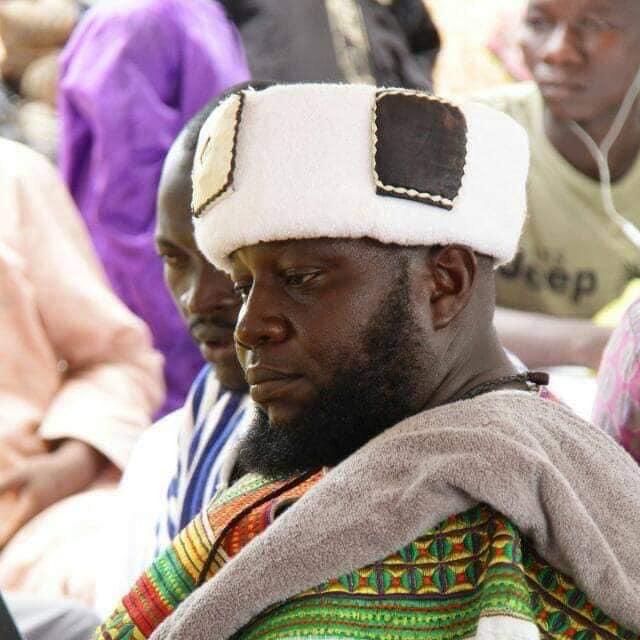 The final funeral rites for the late entertainment chief of Tamale, (Dema Naa) Hafiz Mohammed is slated for this morning at 9 am at Choggu in Tamale.

. Members of his family and friends will travel from far and near to attend the funeral.

Some Government Ministers, Member of Parliament from Tamale, Metropolitan, Municipal and District Chief Executives as well as Business Executives have confirmed their participation.

The Mayor of Tamale, Iddrisu Musah Superior making the announcement of the final funeral rites wrote ‘’Join us mourn, celebrate and pray for one of Dagbon’s most priceless citizens. Dema Naa stood for truth, justice, unity and peace. He was a “global” development activists, traditionalist, and prominent pro Dagbon advocate. He was firm, fair and pointful in everything he does. He abhorred indiscipline and lawlessness. His monument is the unity and development of Dagbon which he has always craved for. RIP my man. I will always miss u, especially the daily very early morning congregations in my house’’.

Dema Naa Hafiz Mohammed passed on in Tamale on the 17th of November 2018 after a very short illness.

He was an ex-British Soldier who returned home and took keen interest in the entertainment industry in Tamale.

He was enskinned as the entertainment chief o Tamale (Dema Naa) by the late Naa Dakpema, Mohammed Dawuni Alhassan.