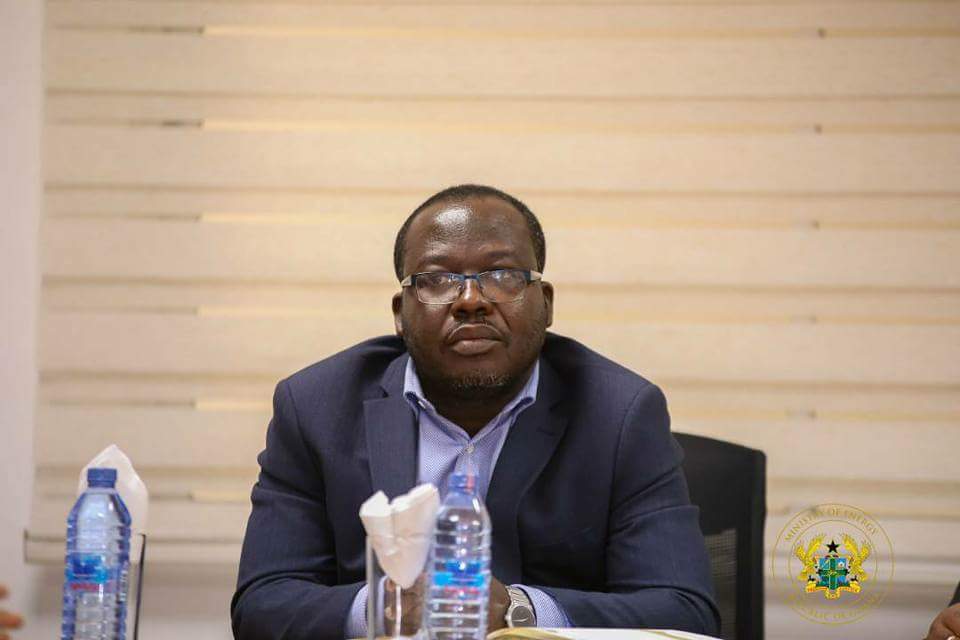 According to him, the former managing director, if he is worth his sort as a lawyer, would not effect the payment of some 4 million dollars to Springfield Company without a valid and written contract or agreement.

The angry union leader who is peeved about allegations leveled against him by the former Managing Director that the union is part of a syndicate that deliberately contaminates fuel at the company in order to benefit from the sale of such fuel said the Mr. Alfred Obeng was rather the one that engages in such practices.

According to him, it is unprecedented in the history of BOST to have such high volumes of fuel contaminated at the company, as witnessed in the era of the former Managing Director.

Mr. Owusu who claimed on an Accra based radio station and monitored by BestNewsGH.com that he has worked for BOST for the last 18 years and served as union chairman for the last 13 years opined that Mr. Alfred Obeng’s tenure at the company was characterized by acts of corruption and illegalities.

According to him, it is evident that it was during Mr. Obeng’s tenure that BOST suddenly became public with various forms of corruption tags and allegations leveled against it.

In his opinion, Mr. Obeng deliberately made some payments that have become a subject of contention in a bid to benefit from such payments.

‘’It was only once that contaminated fuel was sold to the union. Not to me Bernard Owusu as a person. We had a trip to Wa in the Upper West Region to undertake a union related activity and we did not have money. So we discussed with management that they should give us some financial support, and the Managing Director said they couldn’t give us cash, but that we should go and look for money and buy some of the contaminated fuel and also sell so that we can use the profit for our programme. That was the only time we bought contaminated fuel’’ he argued.