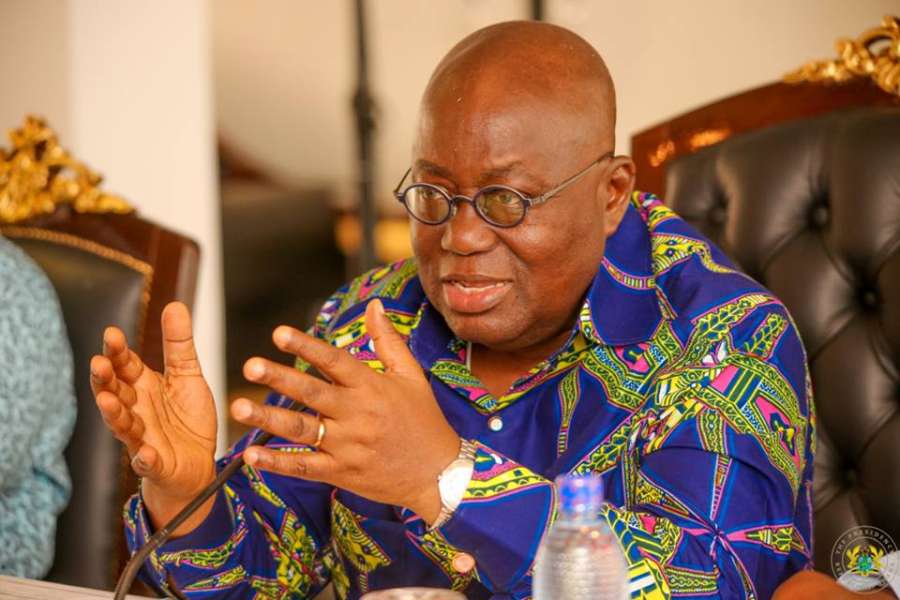 President Nana Addo Dankwa Akufo-Addo will be responding to a letter written to him by the opposition National Democratic Congress (NDC), through its national chairman, Samuel Ofosu Ampofo.

Director of Communications at the presidency Eugene Arhin says the president will make public, the content of the letter written by the NDC and its National Chairman and also respond to it later today, Friday, March 1 2019.

The NDC seems to have indicated in the letter to the president, some conditions that must be addressed before the party consents or agrees to heed the call by the president to the leadership of the ruling New Patriotic Party (NPP) to invite the NDC leadership to meet and discuss ways of disbanding political vigilante groups in the country.

President Akufo-Addo gave the directive while delivering the State of the Nation Address in Parliament last week.

He said if the two major political parties in the country fail to arrive at a consensus to end the menace, he will be compelled to us his powers to issue a fiat to that effect.