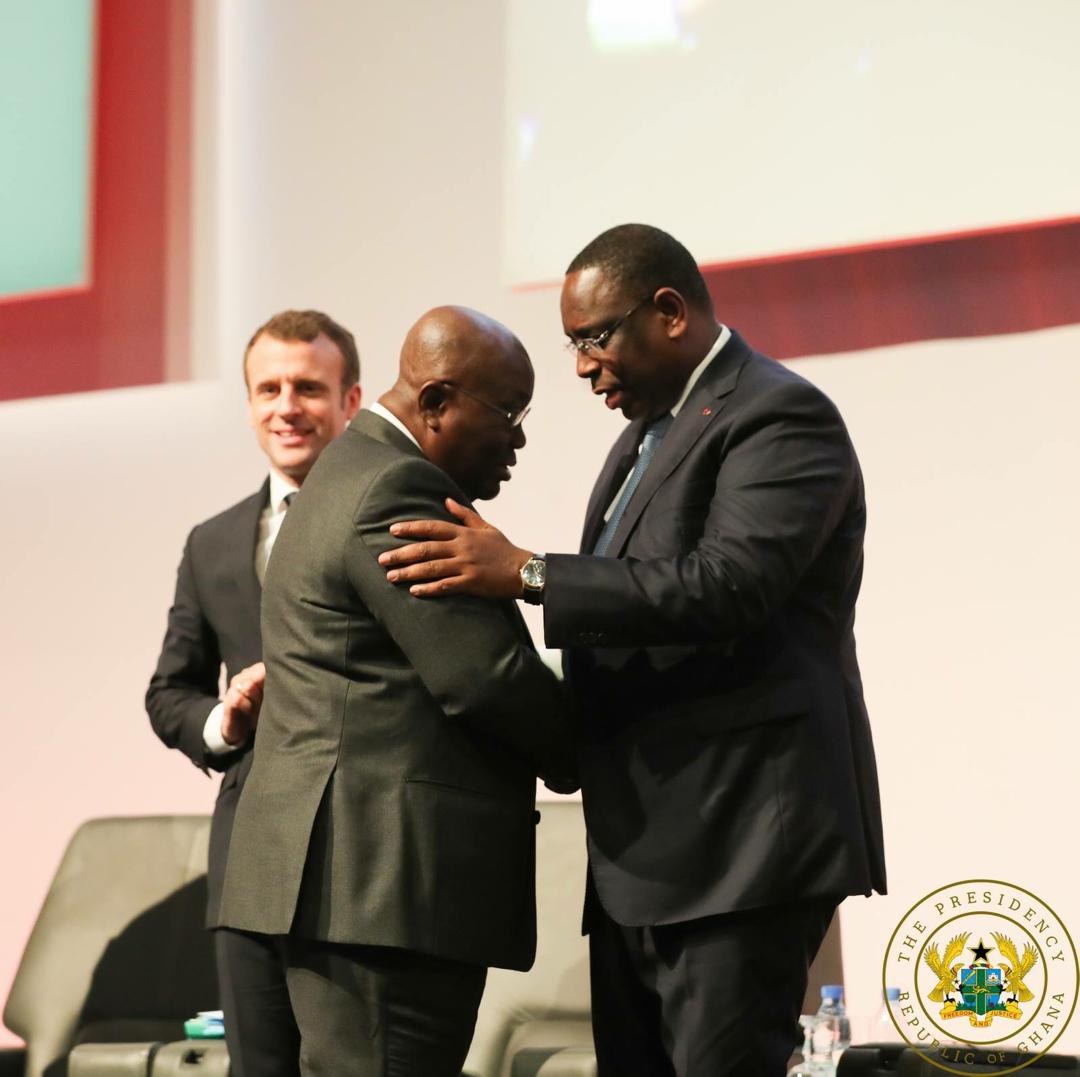 President Nana Addo Dankwa Akufo-Addo has congratulated the president-elect of Senegal, Macky Sall on his election as president of Senegal for a second 7 year term.

‘’It is well-deserved, and a vindication of the trust and confidence reposed in him, and in his programme of economic transformation, by the Senegalese people, which has seen that country, in recent years, recording strong economic growth rates and rapid infrastructural development’’ the president said in a write up on his Facebook Page.

The president said he was hopeful that under the leadership of president Macky Sall, Senegal will continue to reinforce the position as one of the champions of progress and prosperity in West Africa.

He said ‘’I am hopeful that, under the leadership of President Macky Sall, Senegal will continue to reinforce her position as one of the champions of progress and prosperity in West Africa and on the African continent. I look forward to working closely with him to enhance Ghanaian-Senegalese relations, improve the living conditions of our two peoples, advance their mutual interests, and promote the wider interests of the African peoples’’.