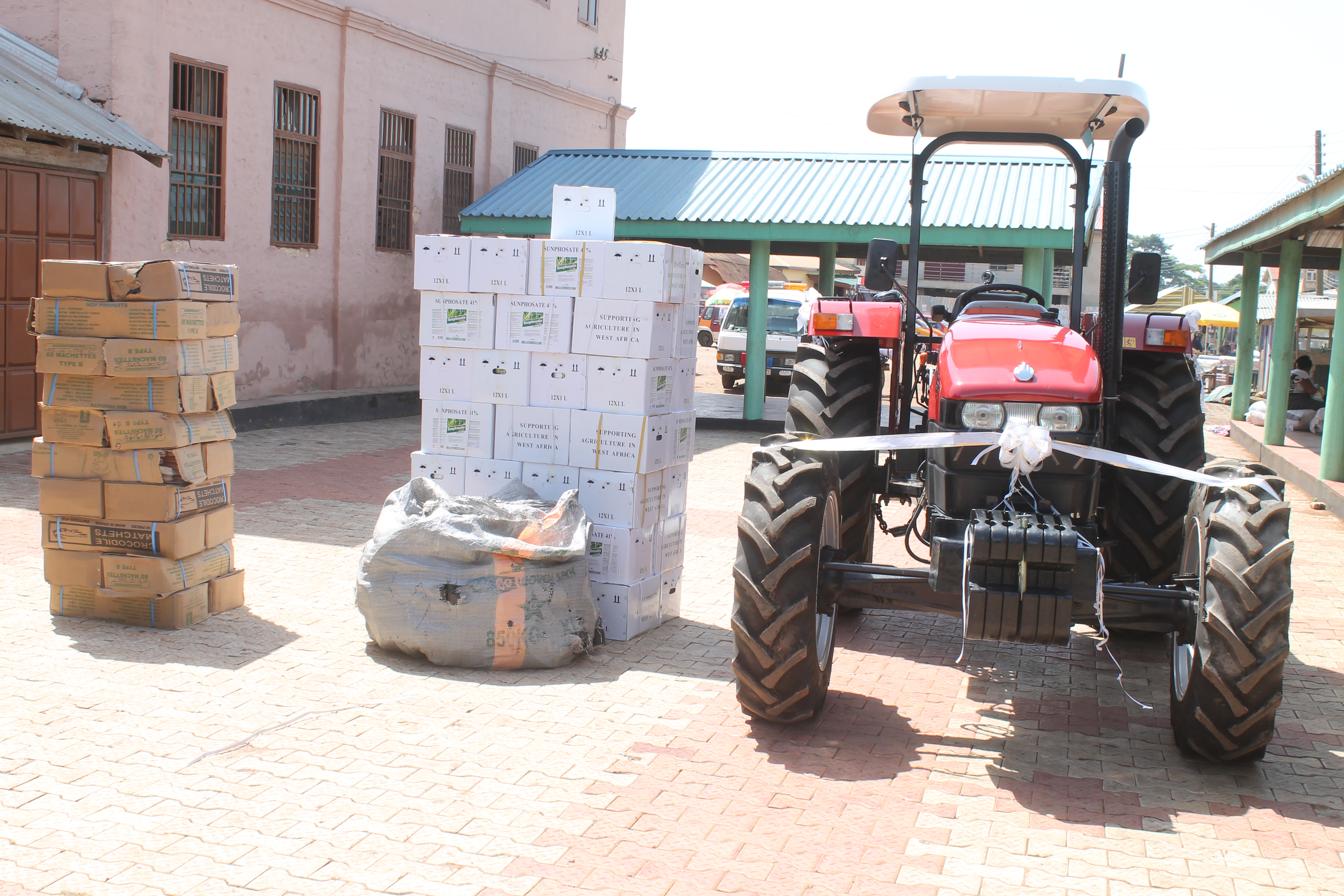 An agronomist and principal research scientist with the Savannah Agricultural Research Institute (SARI) of the Council for Scientific and Industrial Research (CSIR), Dr Roger Kanton has entreated government to reconsider its policy of subsidising agricultural inputs for farmers in the country.

According to the Research and Extension Farmer Linkage Committee Co-ordinator for the Upper East Region, subsidies are not sustainable and farmers will struggle to afford those inputs when the subsidies are scraped.

The government has subsidised hybrid seeds for the 2019 farming season to enable farmers get easy access to seeds. According to RMG Ghana Ltd, one of the companies in charge of supplying the seeds under the ‘Planting for Food and Jobs’ (PFJ), seeds like Panner and Lake 601, which previously cost GH¢250 per acre, have been reduced to GH¢30. Farmers also continue to enjoy fertiliser subsidy under the PFJ.

But speaking in an exclusive interview with The Finder in Nyankpala in the Northern Region, Dr Kanton believes the intervention is not a sustainable way of reducing the cost of farming.

“The question you will ask is, are subsidies sustainable? And the answer is certainly no. I am not a fan of subsidy because subsidy hides the reality. For now you can play with subsidy, but it is dangerous, in that after sometime, government will have to withdraw the subsidy. So going forward, what will the farmers do?” he quizzed. “There was subsidy on fuel; why have they removed it? Because we were using too much? The same could apply to fertiliser or seeds. For example, hybrid seeds currently are being subsidised to GH¢2 a kilo, but in reality, it’s about GH¢26 in Bolga, and you are saying GH¢2 to get farmers to be interested in it? Fine, but if you withdraw your subsidy, how will the farmer afford that huge quantum, in fact geometric or arithmetic jump? So these are things that policy people must be careful of.”

On government’s ‘One Village, One Dam’ policy, the renowned scientist commended the idea behind the policy, but was quick to add that its implementation was problematic. According to him, government could concentrate on a smaller number of dams in the area and make them effective and efficient.

“This ‘One Village, One Dam’ is fine, but its implementation is problematic. If government had intended to put up 500 dams in the north, we should tell them we need about 100 so that they can save enough money and do them professionally, efficiently and effectively,” he suggested.

Dr Kanton revealed that about 44 dams that were constructed by SARI in the Upper West Region under the Land and Soil Conservation Project were working effectively.

He, therefore, urged government to consult experts to assist in the effective implementation of the policy to benefit the people.

“We need to be careful. Let us sit and talk with the professionals. We could have reduced those dams; do them professionally like those we did in the Upper West; they are working so well; 44 dams under the Land and Soil Conservation Project which handled in that region. They are working very well now, but government finishes and you don’t see them,” he stated.

Some residents of the Upper East Region last month expressed disappointment at the nature of dams constructed there, describing them as death traps.

The residents claim the dams have so far claimed about six lives as a result of lack of safety measures around them. Consequent to this, the President, Nana Addo Dankwa Akufo-Addo, pledged to ensure that the matter is adequately investigated.