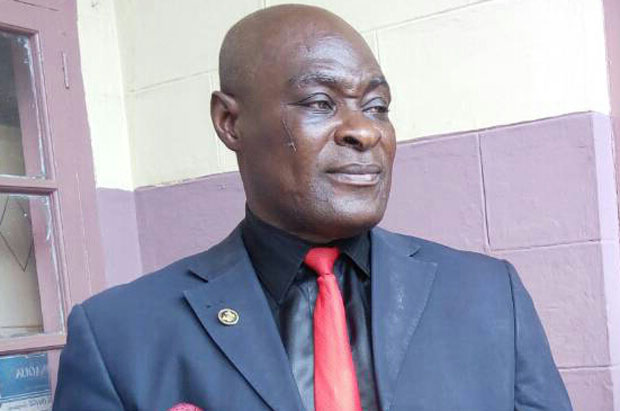 Authorities in the Ashanti Regional are initiating steps that will lead to the total closure of the Trinity Gas Filling station where an explosion occurred yesterday, November 20, 2018, leading to the death of two persons.

The move according to the Ashanti Regional Director of the National Disaster Management Organisation (NADMO), Kwabena Nsenkyire has become necessary because of the inappropriate siting of the filling station.

According Mr. Nsenkyire, they are preparing engineers to go to the site to inspect the permits being used by the filling station and to ensure that, it is closed down as soon as possible, adding that with respect to the school, there seem to be challenges with its structural integrity coupled with the issue of permit to build the structure there.

He said he was currently visiting the various hospitals to wish all those who have been injured as a result of the explosion well and to offer whatever assistance and support they can.