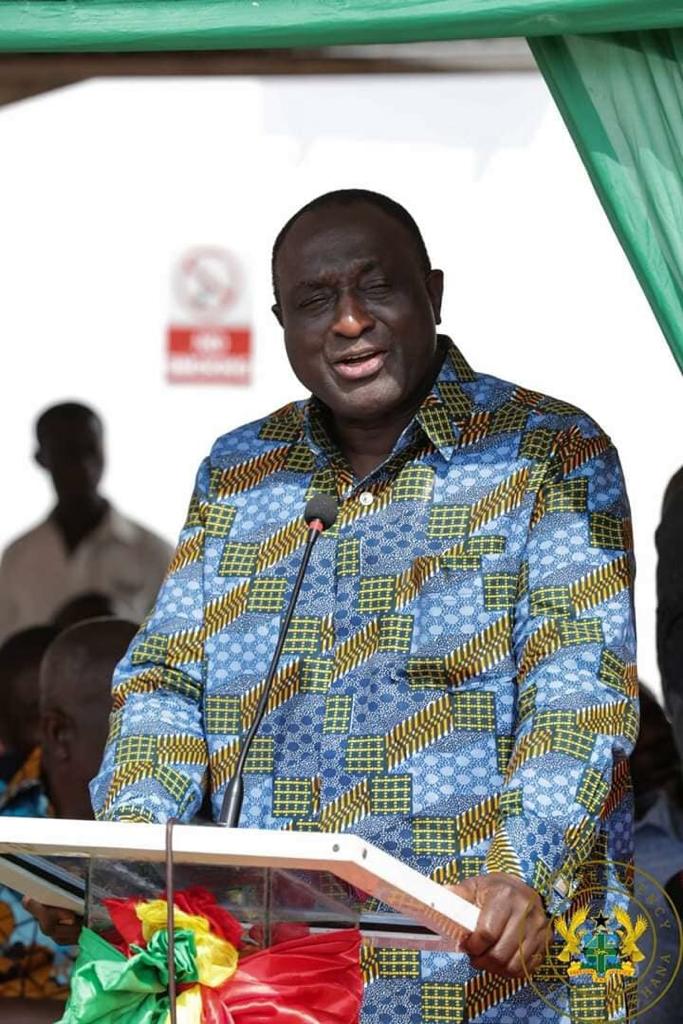 The National Programme of Action for the implementation of the African Continental Free Trade Agreement (AfCTA) will be based on seven clusters.

Speaking at the end of a three day conference on how to harness the AfCTA to achieve ‘Ghana Beyond Aid’, the Minister for Trade and Industry, Alan Kyerematen said that there would be a set of activities that would be implemented in respect of trade policy and that “Ghana will reorient its national trade policy to deal specifically with intra-African trade”.

He further noted that “it’s no longer going to be the national trade policy but instead, it’s going to be a policy with a component that specifically targets intra-African trade. There’ll be a set of activities in respect of trade and investment finance”.

The Minister stated that government would support private sector in respect of trade and investment finance to enable them develop the capacity to produce and sell to the rest of Africa.

Mr Kyerematen averred that “there should be a way you identify what South Africa needs that you can sell to them or any country. That set of activities in respect of trade information will also be part of the national programme of action”.

“It is only when you have a national programme of action that you have a basis for implementation and there will be a timeline associated with each set of activity,” he added.

For the sake of inclusivity, he said, the ministry would go to the other parts of the regions to also listen to people and get a sense of their understanding of the AfCFTA and the expectations they have of government to help them take advantage of the trade agreement.

He added that “the issue that has come up in this conference will be consolidated with the concerns raised in other part of the regions and then all will become part of the national programme of action”.

To do this effectively, the minister pointed that “we need to have an institutional mechanism to guide the planning and implementation. So we’ll have this institutional structure at the national, regional and maybe the district level which will guide this process. As a country we should ensure we harness the benefit of AFCFTA”.

Mr Kyerematen bemoaned that the problem of the continent has not been the lack of policies or agreement but that of implementation and so “we want to use this example to chart a new path for our continent that we’ll follow through with implementation when we commit ourselves to any agreement.

The Senior Minister, Yaw Osafo Maafo, on his part, stated that it was obvious Ghana has a competitive advantage in an area like pharmaceutical, where it can dominate in this continental free trade.

“As we listened to contributions at this conference it appears people are worried about competition and foreigners entering their market, but the Nigerian market is also open to you. And so you are also enabled and allowed to get into the Nigerian market which is which is very huge. The narrative shouldn’t be looking at this as freeing others to take your market because other markets are made available to you”.

Those calling for protectionism, the Senior Minister noted, should rather be putting pressure on government to provide policies that make Ghanaian productions cheaper and competitive.

He suggested that the country’s prestigious universities could pick any problem within the trade agreement, research on it and bring their final results to the Secretariat for it to be looked at.