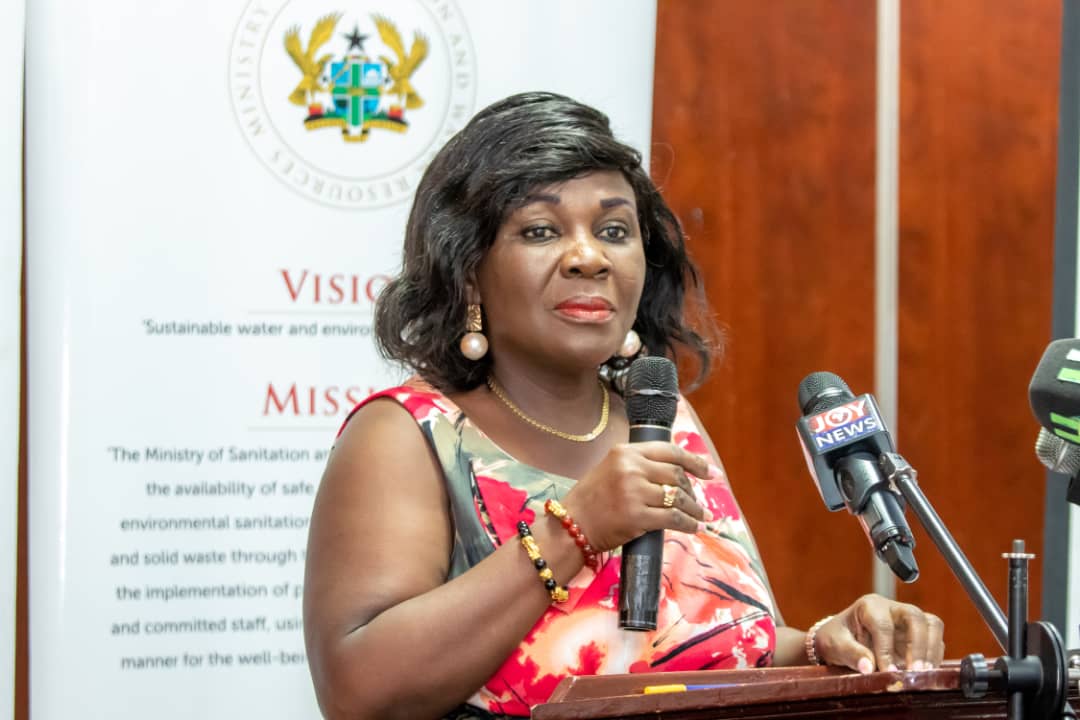 Despite missing the target of making Accra the cleanest city in Africa by 2020, the Minister designate for Sanitation and Water Resources, Mrs Cecilia Dapaah, says the plan is still on course.

According to her, the target was yet to be achieved because “when you start a process, it takes time to yield results.”

President Akufo-Addo in 2017 declared his government’s intention to make Accra the cleanest on the continent by the end of his first term in office.

Appearing before the Appointments Committee of Parliament on Tuesday, Mrs Dapaah said, “Accra is on course to become the cleanest city that the President said in absolute terms. I think we are on course looking at what we started doing and what I continued from my colleague.”

According to her, some government interventions such as the provision of dustbins on roadsides were key to achieving the target.

“Most important of all we have also through the GAMA [Greater Accra Metropolitan Area] project provided 3,300 household toilets. That is also part of the cleanliness projects we have undertaken,” she added.

In remarks back in August 2020, Mrs. Dapaah, who was the Sanitation and Waters Resources minister, said the government had attained the goal to make Accra the cleanest City during the lockdown which was necessitated by the coronavirus pandemic.

However, she said after the restrictions were lifted, the filth started re-emerging.

Mrs. Dapaah further noted that the proposed Sanitation Fund would aid efforts to make Ghana as a whole cleaner.

“We are proposing that there should be a Sanitation Fund, either supplied by the government of Ghana or through a Sanitation Levy so that we will be well-equipped financially to take care of the gap in the financing of sanitation in this country.”