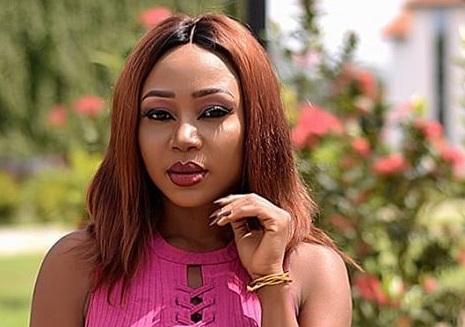 Poloo was granted bail Wednesday morning, April 22, 2021 by the court, presided over by Justice Ruby Aryeetey, pending the final determination of her appeal challenging the 90-day jail term handed to her by the Accra Circuit Court.

The actress will be on bail in the sum of Ghc80,000 with three sureties, reports Graphic Online’s Emmanuel Ebo Hawkson, who was in the courtroom Wednesday morning.

She has also been ordered to report to the police every two weeks and also deposit her passport at the court’s registry.

The state represented by Selassie Kuwornu, a Senior State Attorney, did not oppose the bail application.

According to her the parties (applicant and respondent) had no control over the length of the appeal and therefore the state would not oppose the bail application pending appeal.