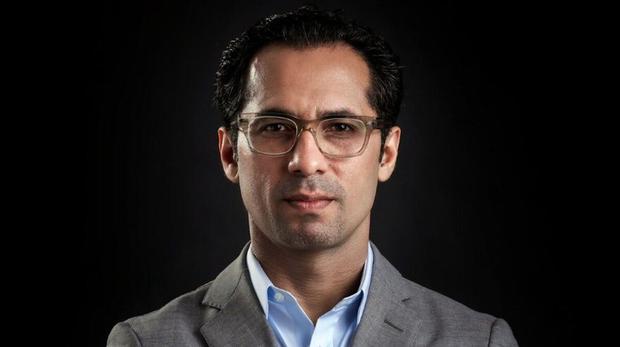 Tanzanian businessman and former politician Mohammed Dewji has returned home safely nine days after he was kidnapped in Dares Salaam and says he believes his captors are from South Africa.

“I thank all my fellow Tanzanians, and everyone around the world for their prayers. I thank the authorities of Tanzania, including the Police Force for working for my safe return,” he added.

It is not clear how the 43-year-old billionaire was freed or whether a ransom was paid. Tanzania’s Inspector General of Police Simon Siro said yesterday that Police investigation has revealed that the vehicle used in kidnapping Dewji was a dark blue Toyota Surf which entered from a neighbouring country on September 1 and was driven by one Obasanjo Zacharias. He said collaboration with Interpol helped the Police identify the owner of the vehicle and the driver.

Siro advised rich people who can afford to purchase a weapon to do so as the world has changed and one has to be ready for any attack.

The police had arrested 27 people in connection with Dewji’s abduction, with eight remaining in custody on Friday.

When Dewji was arrested by people suspected to be foreigners, his family announced a reward of TSh1 billion ($440,000) for information that would help the police find him. While the billionaire does not know his abductors, his office told Forbes Africa that Dewji believes they were from South Africa.

January Makamba, Tanzania’s minister of environment confirmed Dewji’s freedom adding that he was unarmed save for a few bruises on his hands and legs due to cuffs used.