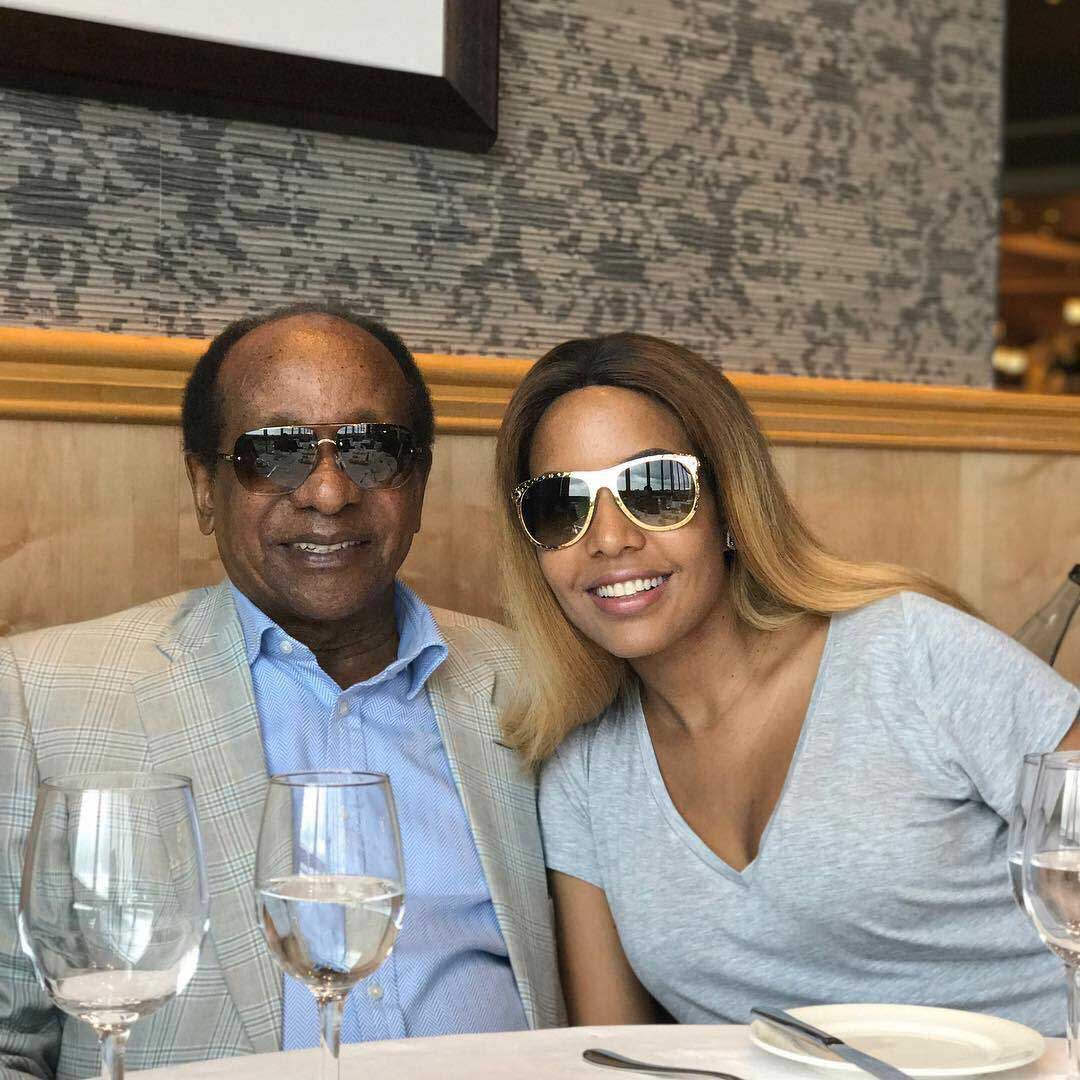 Tanzanian Business Mogul, Reginald Mengi has died, Ghpage.com can confirm. Born in 1944, Regina Mengi, the billionaire died at the age of 75 leaving his pretty young wife an inheritance of 560 million dollars.

Reginald Mengi ventured into media and diversified to become a renown industrialist in Africa. Mengi was also the founder/Executive Chairman of IPP Group. Mengi was also the vice president of the National Board of Accountants and Auditors, Tanzania.

Reginald Mengi left all his inheritance totaling 560 million dollars to his beautiful 39-year-old wife, Jacqueline. Jacqueline is a former Miss Tanzanian. She is regarded as one of the most beautiful models in Tanzania from her time to date.

Together they have two children. They got married in a lavish wedding in Mauritius back in 2015, a union that provoked a huge debate in Tanzania due to the age difference.

Before marrying Jacqueline, Mengi had divorced his first wife Mercy Anna Mengi. Mercy and Mengi got married on November 27, 1971, and they were blessed with three children, Regina, Rodney, and Abdiel. She (Mercy) died on October 31, 2018, at the age of 70, while in South Africa Undergoing treatment.

Because you mis spell his name, I think you are not even sure about the story. Sorry i couldnt read it. Please correct the name!

Mimi, I think you have failed to check properly. If you took time to even google the name, you would realise that indeed the name is correct. You’re absolutely wrong. Please hasten slowly in drawing conclusions. We have no name to correct.

The correct name is Reginald and not Regina. Regina is his daughter

Thank you very much indeed.