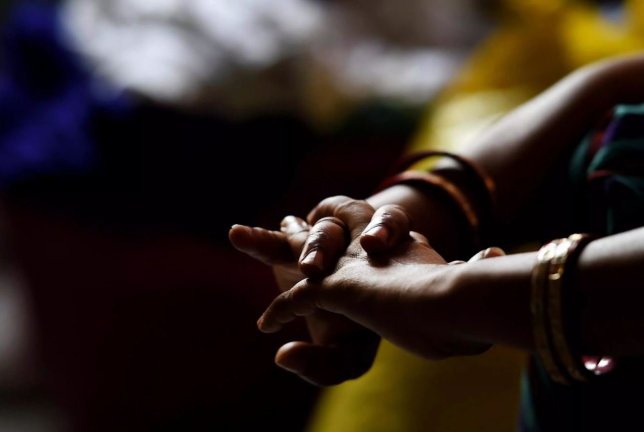 A man claims that his brother was murdered and his sister-in-law was tortured while being held illegally at a police station in India.

He said that the woman, 35, was gang raped by several police officers and had her nails ripped out after witnessing her brother being killed by police.

Six police officers were suspended from duties at Sardarshahar police station in the northern state of Rajasthan.

The man said his brother Nemichand, 22, was taken into custody and held illegally before being murdered six days later in front of his wife.

However, police dispute this saying that he was arrested on July 6 and died the same day after being admitted to hospital. Nemichand and his wife had been taken into custody on theft charges.

The woman is now in hospital in Jaipur and her family have spoken to authorities demanding action. Social activist Sunil Kranti, who is helping the family, said: ‘We demand stern action against the accused policemen. ‘This is the cruel face of police and we will be holding a statewide protests to make sure the victim’s family gets justice.’