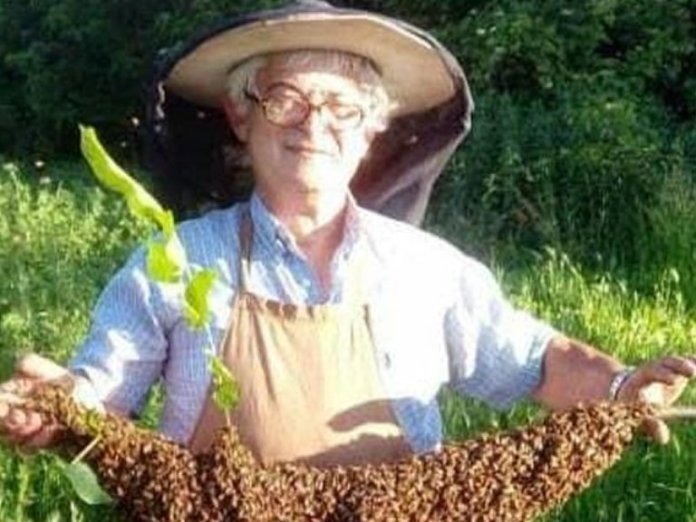 A farming community, Adumasa in the Nkoranza North District of the newly created Bono East Region was thrown into a state of shock when a swarm of bees attacked and killed an Italian volunteer on Monday.

The deceased Francesco Ruini, 66, an expert in beekeeping, and a volunteer of the Africa Liberal, an Italian NGO, was in the company of nine bee farmers conducting a demonstration on a farm when the insects attacked them.

In an interview with the Ghana News Agency, Mr. Baffoe Yakubu, a beekeeper, and one of the volunteers said the incident happened around 15:30 hours.

The deceased was said to have trapped some bees on a string to demonstrate to the farmers on the proper method to keep the insects when a swarm of bees invaded the demonstration site and attacked them.

In the process, the farmers fled for their lives, but luck eluded the deceased when he fell down and the insects rushed on him.

The body of the deceased has since been deposited at the Nkoranza St Theresa’s hospital for autopsy.

Mr. Yakubu said other volunteers helped him from the ground but he was pronounced dead on arrival at the Busunya Health center.

The GNA gathered the deceased is among five Italian volunteers of the NGO who are currently in the country for outreach programs.