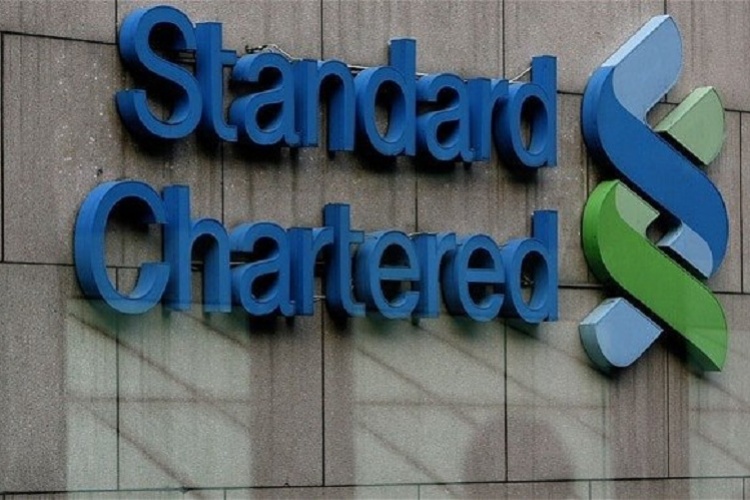 More than six hundred (600) staff of Standard Chartered Bank are set to lose their jobs by June this year as the bank closes down 3 of its branches.

According a publication by Starrfm.com.gh, the affected branches to be closed down are the Tudu, Westlands and Taifa branches.

Indications are that the affected staff have been informed already after the rumour had lingered on for a while now.

Reasons for the closure of the branches and the downsizing are not readily known but it is believed a new technology deployed by the bank is to blame.

According to sources with knowledge on the issue, the jobs that were being handled by the staff have been taken over by the new technology, thereby rendering the workers redundant.

The affected staff have been assured of appropriate compensation as they prepare to exit by June.