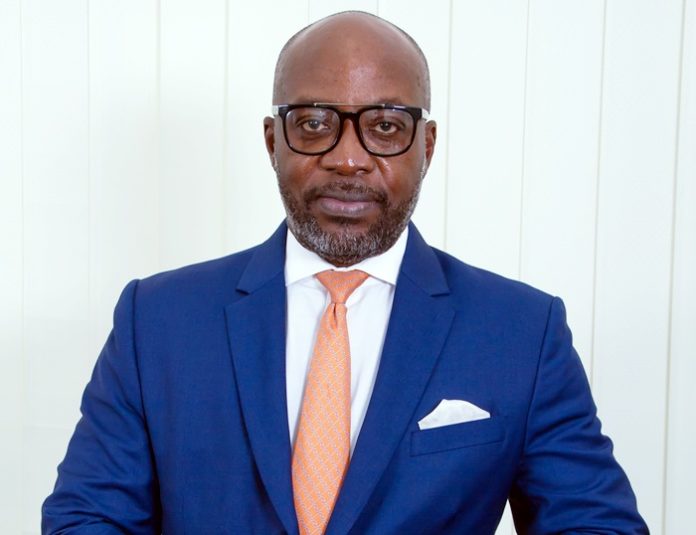 The Managing Director (MD) of Cal Bank, Mr. Frank Brako Adu has made a damning revelation, saying 40% graduates who go into the banking and financial sector have intentions to defrauding institutions to achieve quick money.

The Managing Director said his figures are the result of a recent research conducted.

Speaking on TV3’s monthly business show, Time With The Captains, he stated that, “there is actually a report, a research done, and it said, 40% of all new graduates who go into banks, cashiering jobs, et cetera, go with an intention of defrauding the institution.”

He added that, there is a lot of fraud in the banks everyday, with the worst located in the cyber regime.

According to the Cyber Crime Unit of the Ghana Police Service, Ghana lost $$229.9 million to cybercrime between August 2016 and August 2018.

Head of the Cybercrime Unit of the Criminal Investigation Department (CID) of the Ghana Police Service Chief Superintendent, Dr Herbert Gustave Yankson, who made this disclosure, said, $28 million representing 40% of cybercrime losses in 2017 were monies stolen from banks.

In a related development, Dr. Joe France, the Director of Financial Stability, Bank of Ghana (BoG), has also said that over 90% of fraud-related cases in the banking sector are associated with the employees.

According to him, investigations have revealed that some of the banking staff masterminded most of these frauds and urged the management of banks to be wary of people they recruit and do proper checks before employing them.

He bemoaned the state of corruption in the country and called for a concerted action to deal with the canker.

The monthly business mentorship program is designed to afford university students the opportunity to interact and engage captains of industries, business leaders and entrepreneurs.