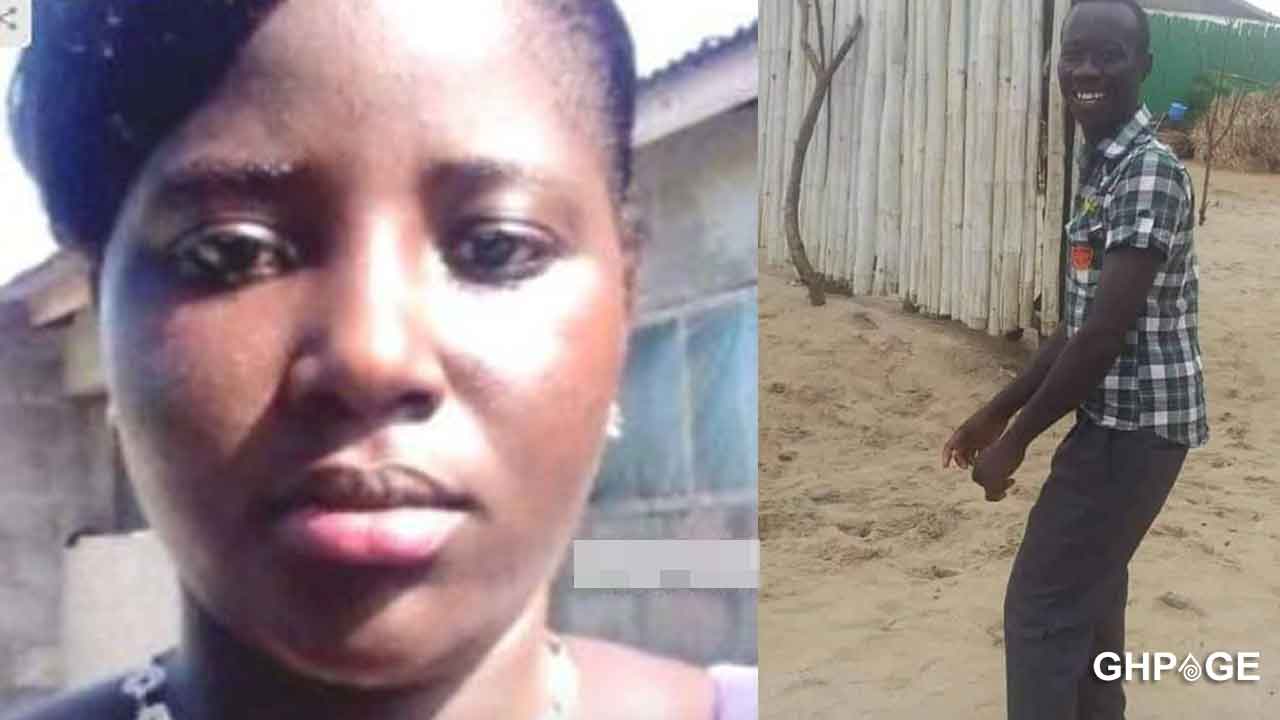 A 26-year-old woman has stabbed her boyfriend to death for allegedly cheating on her.

The deceased, Fred Kojo Nyame was stabbed in the chest, neck, arms, and forehead.

The incident happened at Esiama, a community near Nkroful in the Ellembelle District of the Western Region.

Narrating the incident, the Assemblyman of the area said a misunderstanding ensued between the lovers after the suspect accused the deceased of cheating on her by visiting another lady in the community.

He noted that during the back and forth, the deceased started beating the suspect and in self-defense, the woman took a knife and stabbed him.

“I received a call around 9:45 am that they were fighting but when I got here, the girl had stabbed the boyfriend with a knife.

“So I quickly rushed him to the hospital but unfortunately, he was pronounced dead some few minutes later,” he recounted.

The Assemblyman further noted that the suspect has since bolted.