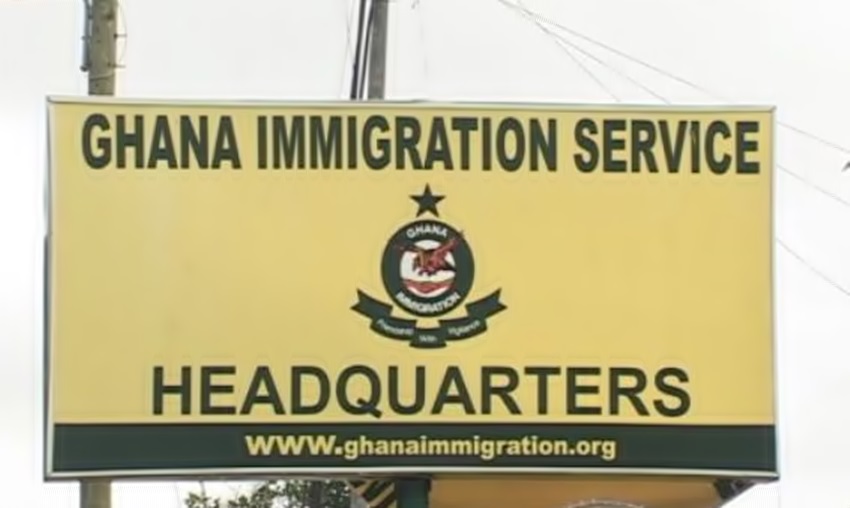 Some 17 Ghanaians aged between 21 and 60 have been deported from Germany.

The deportees were sent back to Ghana for various immigration offences.

Five other Ghanaians have also been deported from the United Kingdom.

A statement from the Immigration Service said the deportees from Germany, all male, were escorted by sixty seven Police officers including paramedics.

Among the specific offences for which the 17 Ghanaians in Germany were deported were over-staying their entry permit and illegal stay.

“The seventeen deportees (17) who had stayed in Germany between three (3) and ten (10) years arrived with fifteen (15) of them arriving on Travel Certificate (TC) issued by Ghana Embassy in Berlin, Germany whilst the other two on Ghanaian passports.”

The Immigration Service said one of the deportees, a University graduate, admitted to the offence and said he had “lived in Germany since 2016 and is not bitter about the deportation because he was given three months visitors’ permit to remain in the country but rather stayed beyond that.”

The Immigration Service added that five Ghanaians were deported to Ghana on a chartered flight with about 63 security escort.

The Service said the five deportees were from the Greater Accra, Bono and Ashanti Regions and were between ages 26 and 60.

Three arrived with “UK Overstay Certificates issued by the British Authorities and two on Ghanaian passports.”

All the deportees “were admitted into the country after going through the necessary arrival procedures including screening to authenticate their nationalities and counselling by a Clinical Psychologist.”

Meanwhile, the Commander of the Kotoka International Airport (KIA) Regional Command of the Immigration Service, Edith Penelope Arhin has advised prospective travellers to “always endeavor to travel with the requisite documents and visas and also ensure they return within the given period to avoid force deportation.”