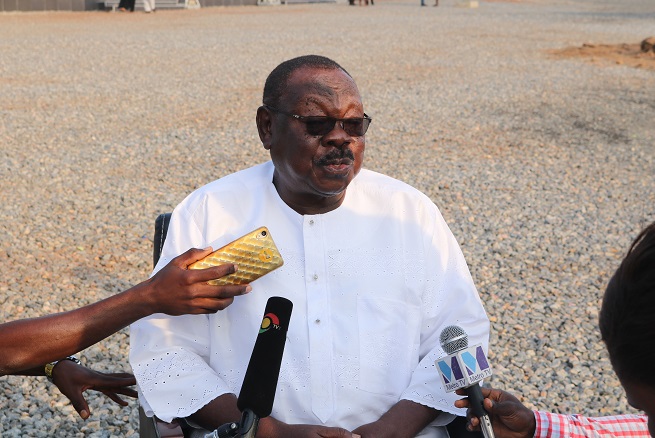 The National Hajj Board has released the 2019 fare for the Hajj pilgrimage BestNewsGH.com can confirm.

Chairman of the Hajj Board, Sheik IC Quaye announcing the fares said the 2019 hajj fare has been pegged at 19, 500 Ghana Cedis or 3,500 Dollars.

According to him, but for the intervention of the government, the fare would have been more than has been announced, adding that the ultimate plan is open the way for as many pilgrims as possible to participate and make it this year.

The Chairman of the Hajj Board who made this known at the Hajj Village in Accra, stated that the board would accept a direct full payment into the Hajj Account adding that would-be pilgrims can as well pay their fares with the accredited hajj agents.

He revealed that this year, the hajj quota for Ghana is (6000) Six Thousand and called on would-be pilgrims to start paying early to avoid last minutes rush as the board will not accept late payments, adding that the given deadline of 31 April will not be extended.

He advised would-be pilgrims not to deal with unaccredited gents and people who may come to them with an offer of protocol slots adding that it is only the government that can guarantee hajj protocol slots.

Sheikh I.C Quaye assured Muslims and Ghanaians in general that this year’s hajj will be the most successful Ghanaians will witness in the history of hajj operation.