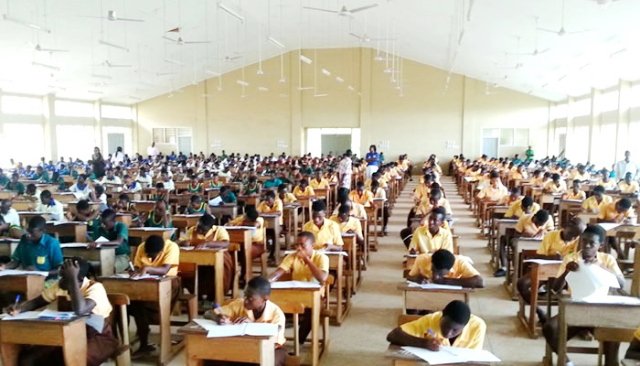 A total of 517,332 candidates from 16,871 public and private basic schools nationwide will this morning begin the 2019 Basic Education Certificate Examination (BECE).

They will be supervised by a total of 21,726 supervisors, their assistants and invigilators, according to figures made available to the Ghanaian Times by the West African Examination Council (WAEC).

The week-long examination was initially slated for Monday, June 3 to Friday June 7 but the Ghana Education Service (GES) rescheduled the date to the present one.

The Deputy Director of Public Affairs, Mrs Agnes Teye-Cudjoe told the Ghanaians Times all was set for the exams adding that enough measures had been put in place to prevent leakage or cheating in the examination halls.

In a related development, the Ghana Education Service (GES) has said it has worked closely with WAEC to ensure the smooth conduct of the examination throughout the country.

A statement issued by the Head of Public Relations, Cassandra Twum Ampofo assured candidates in the Chereponi District in the North-East Region of maximum security during the examination in view of ongoing conflicts.

It has, therefore, called for support from stakeholders in the area to ensure that the future of the children was not jeopardised by any form of insecurity during the period of the examination.

The statement also called on the candidates, invigilators and supervisors to appreciate the fact that the basis of success in life was honesty and hard work; as a result, they must eschew all forms of examination malpractices during the period of the examination.

“We also encourage the security agencies to help deal decisively with all those who attempt to undermine the integrity of the exercise and to jeopardise the future of the candidates.”

It congratulated all candidates, teachers, heads of basic schools, directors of education, parents and guardians as well as all stakeholders for the crucial roles they have played so far in preparing the candidates for the examination.