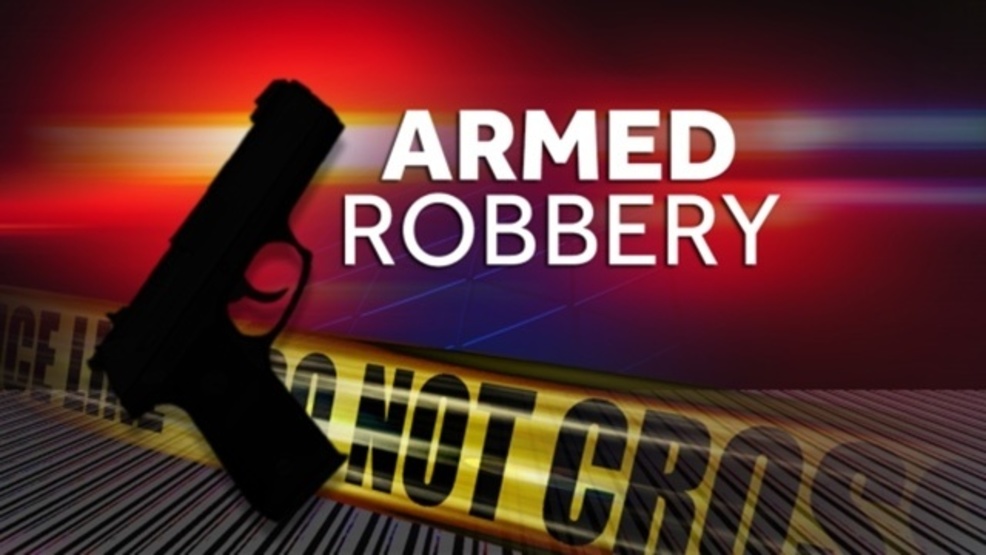 The Western Regional Police Command has arrested two employees of Mon-Trans Limited to help in investigations into Monday morning’s bullion van robbery in Tarkwa in the Tarkwa Nsuaem Municipality.

Two armed robbers amidst sporadic shooting, robbed a bullion van of more than GH¢107,000 in front of a supermarket in the centre of Tarkwa.

The robbers
The robbers were said to have trailed the van, which arrived at the Ransbet Super Shopping Market at about 9 a.m. to collect the weekend sales and send it to the bank.

In the latest development following the robbery, Graphic Online’s Western Regional correspondent, Dotsey Koblah Aklorbortu reports that the Tarkwa Police Divisional Command has arrested a driver and a teller of Mon-Trans Limited.

Two staff members
In a Statement signed by the Western Regional Police Public Relations Officer, DSP (Ms) Olivia Ewuraabena Adiku, the police said preliminary investigations indicate that the two workers, a driver and a teller of the company, went to Ransbet Supermarket for proceeds made over the weekend to be deposited at the bank.

She said even though there was a police detail to provide protection for the two, the two failed to pick up the police officer who was waiting.

The police said from a CCTV account, “In the process of putting the money into the bullion van, the suspects were attacked by a masked armed man who fired at the front tyre and windscreen of the vehicle and bolted with the money on a waiting motorbike.”

Police appeal
The police, the statement said, are doing everything possible to ensure the two robbers were arrested and that the police administration is appealing to members of the public with credible information to assist the Police in apprehending the perpetrators.

One of the armed robbers was said to have disguised himself as a shopper. There were no fatalities.

The ploy
“The robber first entered the cosmetic shop and walked around for a while and then picked a drink and other items, paid for the items at the counter and waited for the items to be bagged,” she said.

Images from the CCTV footage at the shop showed that after the cashier on the Mon-Trans bullion van took the money from the supermarket and was about to put it in the bullion van, the robber — who was inside the supermarket — charged on the cashier, snatched the money and walked away to sit on the motorbike, which had the other robber in charge, and sped they off.

Conversation
Ms. Dzedu said Mon-Trans was contracted to carry money from the shop to the bank on a daily basis.

“When the bankers arrived, the team went through the process of counting the sales and after the transaction was completed, they carried the money towards the waiting bullion van,” she said.