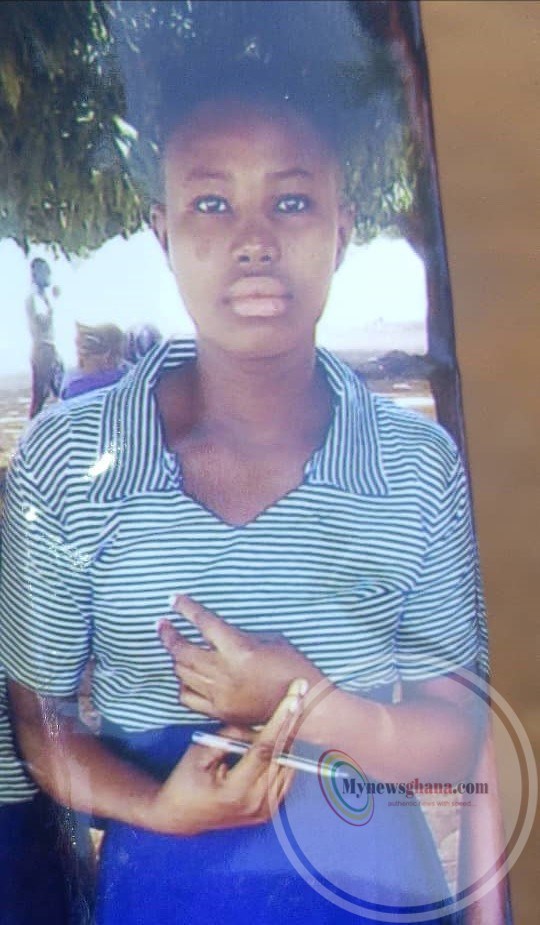 A form 1 student of Yabum JHS ‘B’ in the Savanna Regional capital Damongo Abdallah Suraya has been declared missing.

Caretaker of the missing girl who also doubles as her brother in-law, Ewuntomah Malik Joe speaking to the media disclosed that Suraya was sent on an errand at the Damongo market but failed return home.

Mr. Malik said he has since filed an official complaint with the Damongo divisional police about the girl’s sudden disappearnace.

The headmaster of Yabum JHS, Mr Yakubu Castro Jnr also confirmed the disappearance of the girl and has appealed to residents both within and outside Damongo to volunteer information to the police if there is any.

Miss Abdallah Suraya is reported to have left home to the market on April 26, 2019, at around 3:30 pm and has since not returned. She hails from Buipe in the Central Gonja District but resides with the senior sister in Damongo.