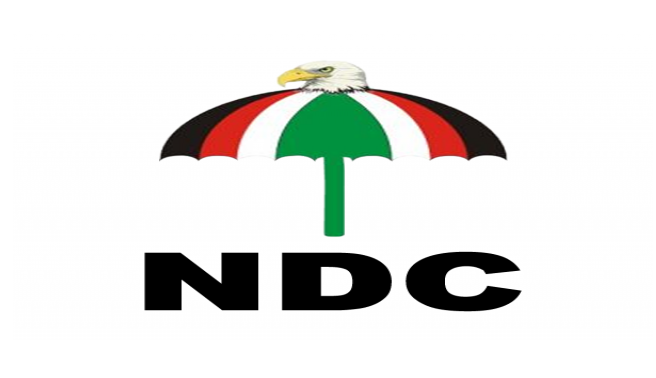 Some one hundred and one (101) people have filed the nominations to contest the various national executive positions of the opposition National Democratic Congress (NDC) at the party’s National Delegates Conference due in a few weeks.

General Secretary of the NDC Johnson Asiedu Nketiah explains that all necessary preparations has been put in place to ensure a successful national delegates conference.

The party recently extended the deadline for the submission of nomination forms for its national delegates conference by an additional two weeks.
The decision, according to General Secretary of the party, John Asiedu Nketia, follows an advice by the Council of Elders of the party, at its emergency meeting.
This means the 5 September deadline has now been extended to 19 September 2018.
Mr Asiedu Nketia during a media interaction at the party’s headquarters in Accra also announced that, the Council of Elders have also advised for the delegate’s conference be held on 3 November 2018 at the International Trade Fair center in Accra.
The conference had been slated for 28 October 2018.
Source: BestNewsGH.com