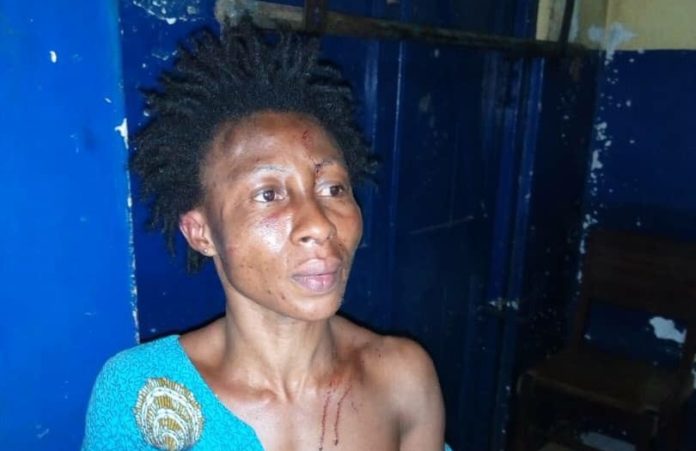 The boy according reports was found at Effiekuma Zongo, a suburb of Takoradi at around 11 pm yesterday, Monday March 25, 2019.

The woman involved in the kidnapping (name withheld) and her accomplice, a man who is believed to be a Togolese national according to reports have been arrested.

The baby was stolen from his mother while she was attending to customers in the market.

He has been sent to the Effie-Nkwanta Regional Hospital for further medical examination. 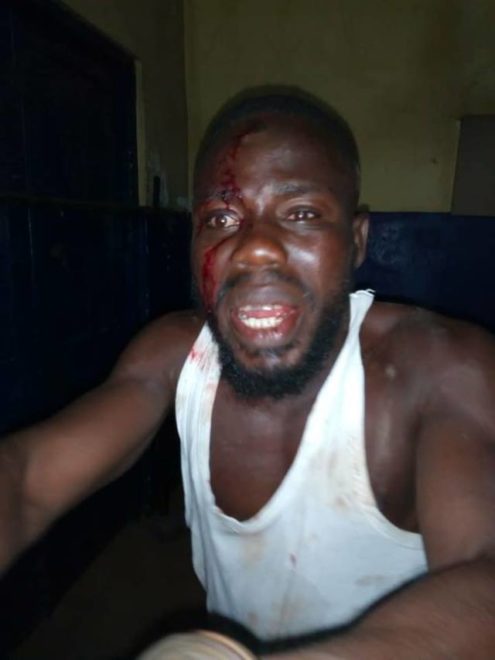