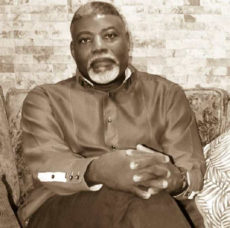 Serbia’s Honorary Consul to Ghana, Mr Steve Mawuenyega, has been found dead in a room in a house near the American Embassy in Accra. He was 63 years old. Until his death, Mr Mawuenyega was also a member of the General Assembly of the Honorary Consular Corps of Ghana (HCCGH) and was also in charge […]

The Securities and Exchange Commission (SEC) has warned the public to abstain from engaging in any capital market activity with Chy Century Heng Yue Group Limited and Sairuir-Commerce Ghana Limited. According to SEC, the two entities have not been licensed to invest or trade for returns as mandated by Section 3 of the Securities Industry […]