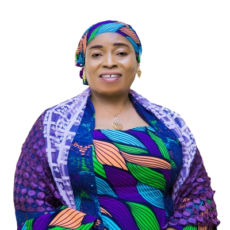 The Deputy Minister of Gender, Children and Social Protection, Lariba Zuweira Abudu has been nominated as substantive sector minister to replace Sarah Adwoa Safo who was last week removed by the President. Lariba Zuweira Abudu is the New Patriotic Party (NPP) Member of Parliament for Walewale in the North East Region. A statement signed and issued by […] 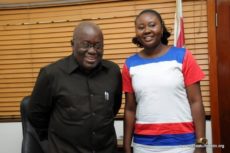 President Nana Akufo-Addo has hinted that, Ghana’s youngest Member of Parliament (MP), Hon. Francisca Oteng Mensah would be made to stand unopposed in the upcoming parliamentary primaries of the ruling New Patriotic Party (NPP), MyNewsGh.com reports. His recommendation followed an appeal by the Mampontenghene for him to adopt the twenty-six year-old legislator as his own daughter, in […]