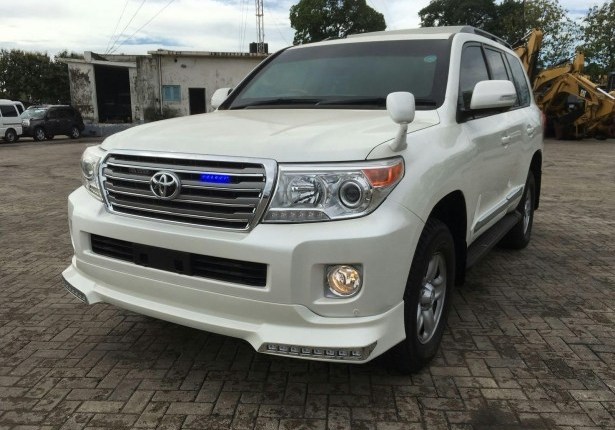 A pastor has set a good example for his younger ones and congregation by rejecting a landcruiser vehicle and amount equivalence of GH¢30,000 from alleged cyber fraudsters otherwise known as Sakawa boys who approached him for prayer in order to seal a big deal.

The pastor who it has been gathered is also a lawyer honoured a meeting by the two Sakawa boys in his office, they had asked for prayers for the completion of a business deal they were hoping to seal soon.

According to snippets of information gathered, the pastor prior to the meeting prayed it was revealed that the duo were into cyber fraud and did not only reject the offers but walked them out of his office.

The pastor who narrated how it all happened said “Two young men came to my office the other day with GH¢30,000 cash. They said it was seed offering and that they had a business they were looking forward to God to bless soon and that the money was seed offering. I looked at the two young boys with GH¢30,000. I asked them what business they were expecting and they said it was a deal and that they would bring more money to me once the deal paid off. They promised to buy me a SUV”

“I prayed and the Lord revealed to me that it was Internet fraud and I told them so and they confirmed it was true. I walked them out of my office, but one returned with an extra GH¢30,000 in the hope that if the money was much, I would accept it, but I sent them out”.