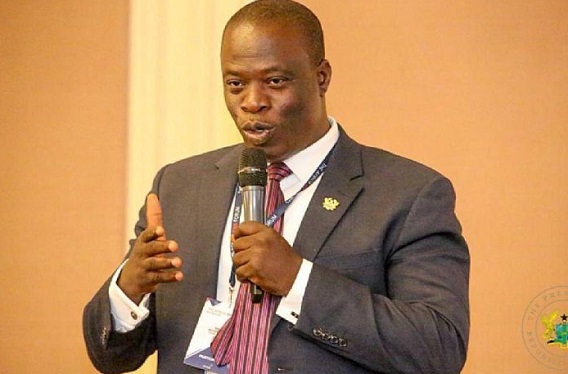 The National Tripartite Committee (NTC), made up of the government, organised labour and employers, agreed on the new wage below which no one should be paid.

The new NDMW, which takes effect from January 1, next year, is a 10 per cent increment over the 2022 NDMW.

The NTC has also pegged the cost-of-living allowance (COLA) at 15 per cent of the new NDMW.

A communique issued by the NTC yesterday said all institutions must adjust their daily minimum wages and COLA to conform to the new rates.

“All establishments, institutions or organisations whose daily minimum wages are below the new rates should adjust accordingly, effective January 1, 2023.

“Any establishment, institution or organisation that flouts the 2023 NDMW shall be sanctioned in accordance with the law,” it warned.

The parties also recommended that the new NDMW be exempted from tax.

The communique was signed on behalf of the government by the Minister of Employment and Labour Relations, Ignatius Baffour Awuah; the President of the Ghana Employers Association (GEA), Dan Acheampong, on behalf of employers, and the Secretary-General of the Trades Union Congress, Dr Anthony Yaw Baah, on behalf of organised labour.

Section 112 of the Labour Act, 2003 (Act 651) establishes the NTC, which is made up of the Minister of Labour, as chairperson, and five representatives each from the government, employers organisations and organised labour.

Per Section 113 of Act 651, the NTC determines the NDMW and advises the government on employment and labour market issues
Section 113(2) of Act 651 enjoins the Minister of Labour to publish in the gazette and the media any new NDMW as determined by the NTC.

It is pursuant to the above statutory provision that the new NDMW has been published.