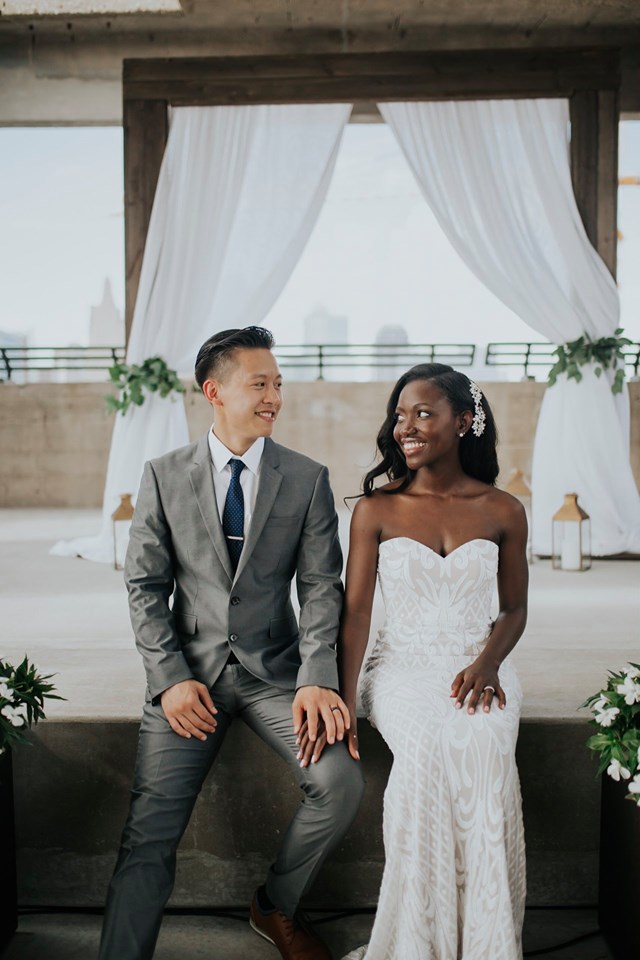 Living in a multi-racial society such as Malaysia, there will be times when we find ourselves attracted to people of different races. Sometimes, there’ll be disapproval from the parents la as they think that interracial relationships will never work out due to the difference in cultures etc.

So, this guy posted his own experience on interracial relationships in a Facebook group called Subtle Asian Traits. The post has garnered 72k reactions and 7.2k comments!

Clarence Tan (the poster) is a half Hongkonger and half Singaporean living in the USA. He recently got married to his girlfriend, Edna who is from Ghana, West Africa.

“As you can imagine, dating a black/African woman isn’t always welcomed with open arms in Chinese/Asian culture. And sure enough, when I started dating Edna, I had kick back from my parents— especially from my dad.”

He also added that he wasn’t in a position where he could simply brush off his parents’ opinions as he’s very close to them both. 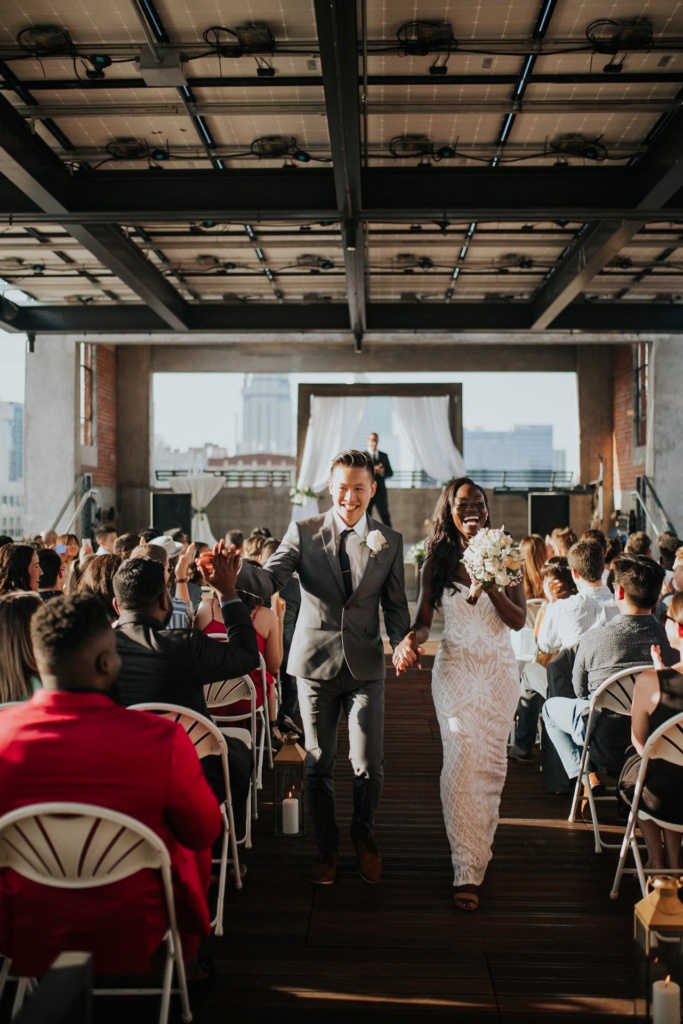 “My dad is a great father and I respect him a lot. He has incredible work ethic, sacrificed a lot to provide for us, and always puts our family first— I attribute most of who I am today to the example he set. So it was extremely upsetting when he told me he didn’t approve of Edna.”

His father’s reasons for not accepting Edna were:

After stating out his reasons, he also told Clarence that at the end of the day, it’s Clarence’s choice and he can do whatever he wants. Just that he won’t give his blessings and he may or may not attend his wedding if Clarence marries Edna. Ouch!

From then on, Clarence started to devise a plan. He says,

“I started bringing her home to see my parents every now and then, which was extremely challenging for both Edna and parents (mostly dad). Dad would have this weird look of disapproval while still trying to be polite when greeting her and acknowledging her presence. At the same time, it was unbearable for Edna as she could feel like she wasn’t welcomed.”

Because of that, Edna and Clarence argued a lot as because he pushed her to visit and there were even a few times when he would just lie to her and say that she was invited by his parents.

Slowly but surely, his parents warmed up to her as she’s intelligent, kind, extremely caring, considerate, and polite. 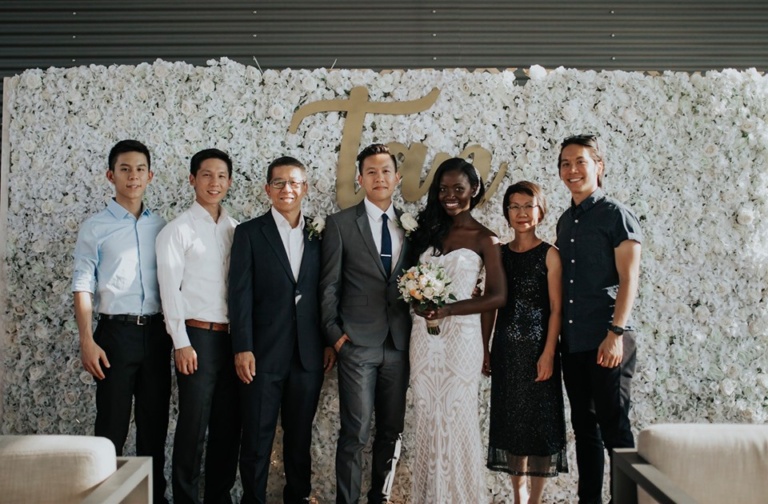 “They learned about her spending most of her free time working on building my company (now our company, obviously), as well as her financially supporting me at times. I had purposely kept it silent as it was embarrassing— but they eventually found out that it was their son who lucked out.”

Dinner after dinner, conversation after conversation they got to feel Edna’s genuineness. They then gave Clarence the green light.

“After three years of dating, we finally tied the knot with my family’s full support— especially my dad’s. I’ve personally never seen him happier than on my wedding day. He had the widest smile I’ve ever seen when Edna said “Daddy, yum cha” during the tea ceremony, and he even played saxophone for our mother and son dance.”

Clarence said that it was very difficult but it is 100% worth it as Edna’s the one.

Awww! So sweet! We wish the newlyweds all the best in their marriage and they’ll probably make some pretty cute babies.

And for everyone else who is in an interracial relationship, we wish you mucho happiness!