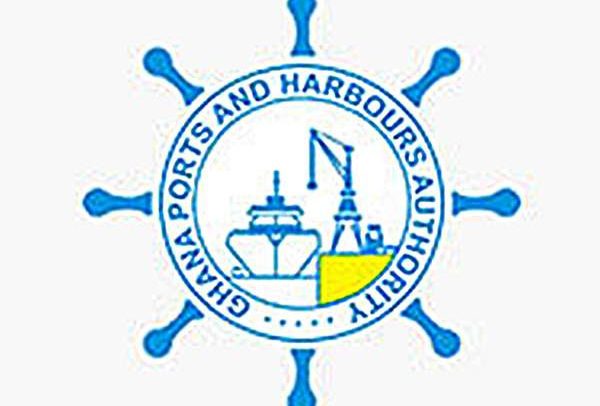 The acting Director General of the Ghana Ports and Harbours Authority, Michael Luguje has promised to extend the number of years for medical care for pensioners of GPHA to after 70 years.

According to him, there have been several requests from some retirees for the extension and that he was going to consider it with his management team.

He said this at a send-off ceremony for three senior managers of the port Authority.

Michael Luguje congratulated the retirees and expressed appreciation to them for working very hard during their term of office to ensure improvement of the port.

The former manager of Logistics, and a retiree Alphonse Wordy, shared some fond memories of the port, recollecting how fun and tedious work could get sometimes.

Another retiree and a former General Manager for Port Operations, Abraham Mensah revealed that, he has gained very rich experience and exposure while working with the Port which helped him discharge his duties effectively.

Alhaji Fuseini Suleman who has also retired expressed pride in the fact that, with the help of his colleague engineers, they have been able to pull up most construction works which includes the International Maritime Hospital.