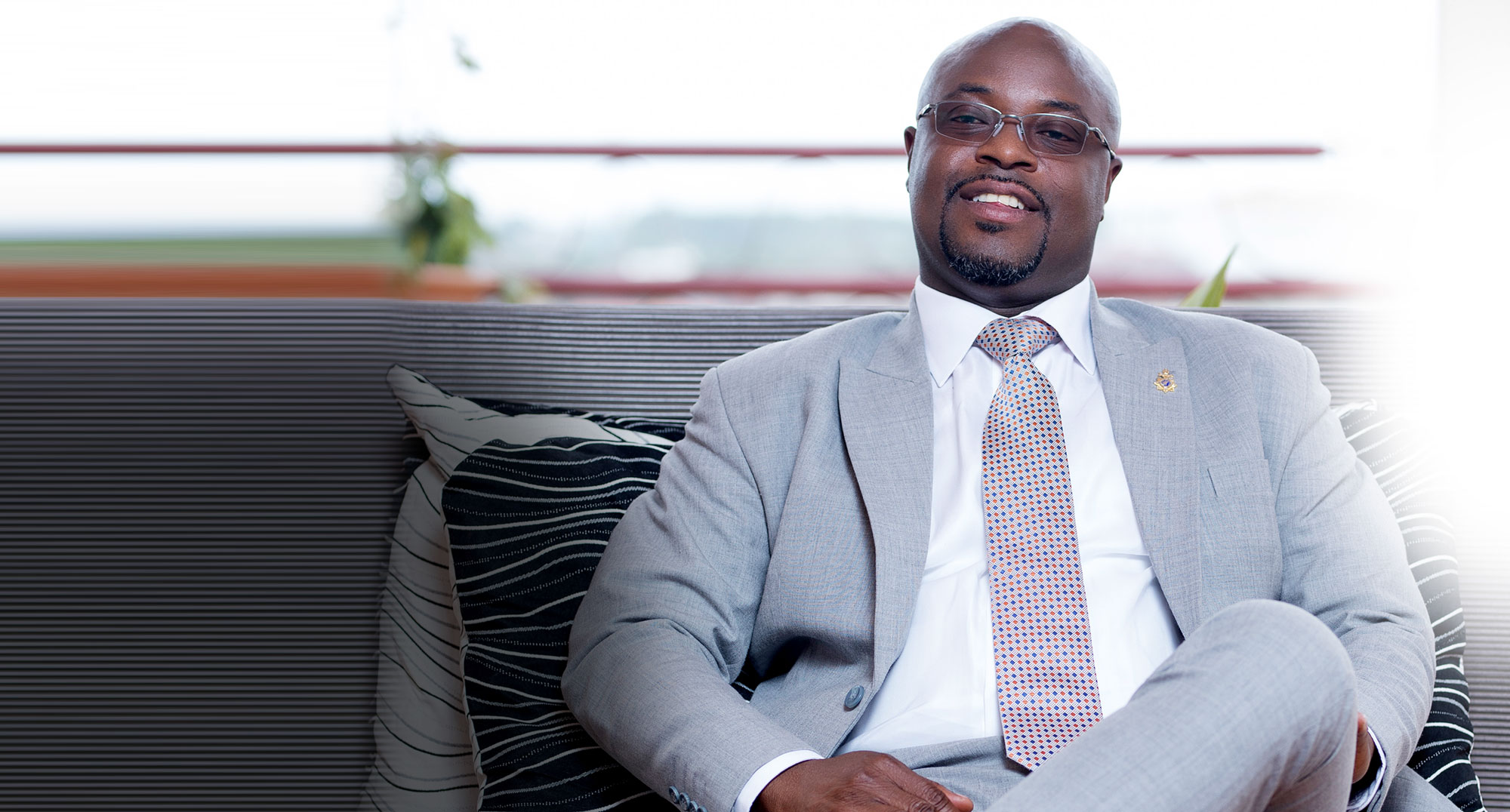 The company, which has over the years spent a total of GH₵10 million to support the treatment of patients with kidney failure at the Renal Dialysis Unit of the Korle Bu Teaching Hospital in line with its Corporate Social responsibilities, has contributed massively to the development of various church projects, including the yet-to-be-constructed National Cathedral.

Speaking at the 16th anniversary celebration of the company, which recently introduced two new subsidiaries – Serene Insurance Company and First Sky Bitumen Processing Limited, founder and chairman of the group, Eric Seddy Kutortse said their donations fall in line with the company’s objective of bringing relief to humanity, creating jobs and supporting government’s programmes and policies.

According to Mr Kutortse, contrary to general perception that private businessmen and women are only profit-driven individuals who seek to enrich themselves, his company is founded on sound Christian principles and operates within the laws of the country.

“I say this with reverence to our Almighty God that First Sky Group since its inception to date has never been involved in any scandalous or corrupt practices that seek to short-change this nation. That is not to say we have not been exposed to such temptation but for the love of our nation, the fear of the Lord and our salvation has kept us away from such evil practices and we give all glory to God.

“Four years ago, during such similar occasion, I made the same statement that we have a stainless record on corruption; this attracted the attention of one of the anti-corruption agencies in Ghana, and the revenue agency which investigated my company’s activities for five years, and thanks be to God, nothing untoward was found about us. We will continue to uphold sound Christian principles in all our business ventures and operate within the laws of the Republic of Ghana,” he said.

Listing some projects the group intends to undertake this year, Mr Kutortse said the company plans to finance the establishment of a kidney transplant centre at the Korle Bu Teaching Hospital.

“The First Sky Group is collaborating with the Korle Bu Teaching Hospital to at all cost bring a team of specialists from Birmingham, UK, to Ghana to carry out kidney transplants for a number of patients. These visits by the UK team will lead to the medical knowledge and skill transfer to our local surgeons in the short term. In the medium term, however, our goal is to finance the establishment of a kidney transplant centre at the hospital to help stem the tide of our countrymen suffering such ailment and thus spending thousands of our foreign exchange earnings to seek such health services outside the country,” he disclosed.

Chief of Staff, Madam Fremah Opare, who read a speech on behalf of President Akufo-Addo, said the president is courting the partnership of the private sector to realise his government’s ‘Ghana beyond Aid’ agenda.

The President expressed the hope that ‘Ghana beyond Aid’ would be a reality.

“I came into office with the aim of improving the living standards of the Ghanaian people. My vision remains to build a Ghana beyond aid, that is a Ghana that has dedicated itself to self-reliance, mentally to rid themselves of dependence on aid, charity and handouts.

“We can and we should be able to build a Ghana which looks to the use of her own resources and their proper management as a way to empower social and economic growth of our country. With the help of the church and private sector, I’m confident that we can realise this vision,” he added.

President Akufo-Addo thanked the First Sky Group CEO for his numerous contributions to government, especially the recent donation of GH₵2 million towards the construction of the National Cathedral.

The thanksgiving service, an annual event organised by First Sky Group, was graced by the Okyehene, Osagyefo Amoatia Ofori Panin II, former President Jerry John Rawlings, Minister of Roads and Highways Amoako Atta, the General Superintendent of the Assemblies of God Ghana, Rev Prof Paul Frimpong Manso, and the over 2,000 working staff of the company, including friends and well-wishers.