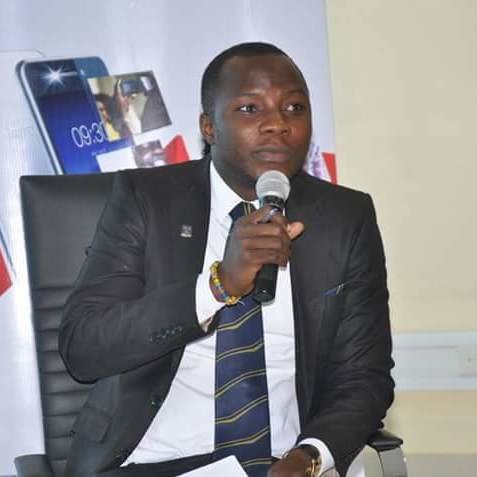 The Institute for Energy Security (IES) is predicting that the current freefall of the local currency will shoot the prices of fuel beyond 5 cedis per litre, explaining that world oil prices will be the catalyst on whose back the fuel hikes will come.

A statement issued by the energy think-tank and signed by Mikdad Mohammed, research analyst at the institute, said the first pricing window for September saw the prices of gasoline and and gas oil remain unchanged as the institute had projected in an earlier review.

The statement said current national average prices of gasoline and gasoil at the pump stands at 4 cedis 90 pesewas and 4 cedis 93 pesewas respectively.

It said the IES market-scan shows Fraga, Benab, Frimps Oil, Zen Petroleum, lucky Oil and Alinco Oil among others sell the lowest priced fuel on the market, relative to other Oil Marketing Companies.

Below is the statement issued by the Think-tank