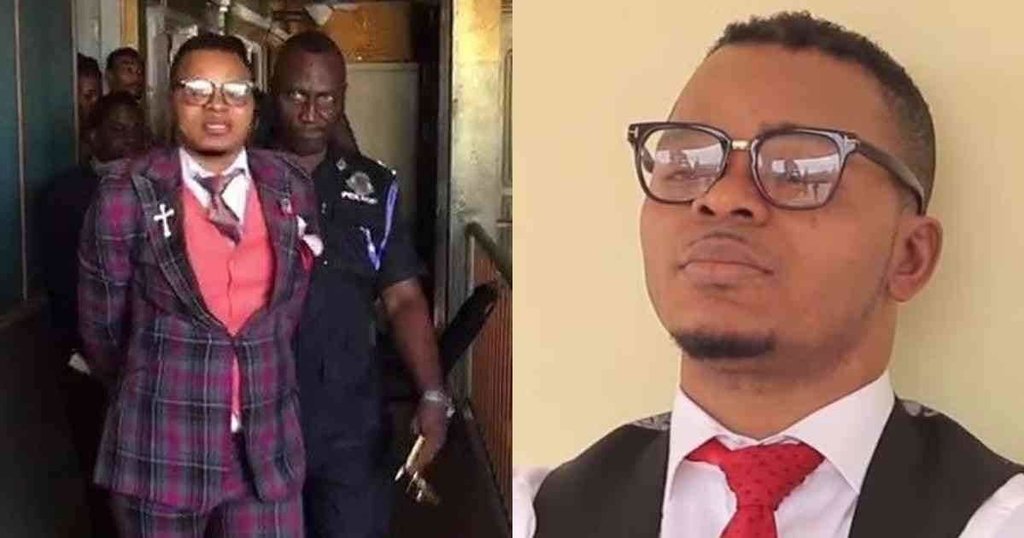 Bishop Daniel Obinim, the Head Pastor of the International God’s Way Church was on Tuesday arrested by police officers from the Criminal Investigations Department (CID) and charged in court for the publication of false news and forgery of document, contrary to sections 208 and 159 of the Criminal and other Offences Act, 1960 (Act 29) respectively.

He was picked up by the police on a warrant of arrest issued by the court.

He is also under investigations for other offences levelled against him.

A statement signed and issued by Ms Juliana Obeng, a Deputy Superintendent of Police (DSP) and Head of Public Affairs at the CID said Bishop Obinim was sent to the Magistrate Court in Accra on Tuesday, May 19, 2020.

“The CID administration, however, entreat the public to disregard the video circulating on social media on the arrest of Bishop Obinim. The video has no relation with the suspect’s arrest on Tuesday, May 19, 2020,” the statement added.

The facts of the case are yet to be made known.