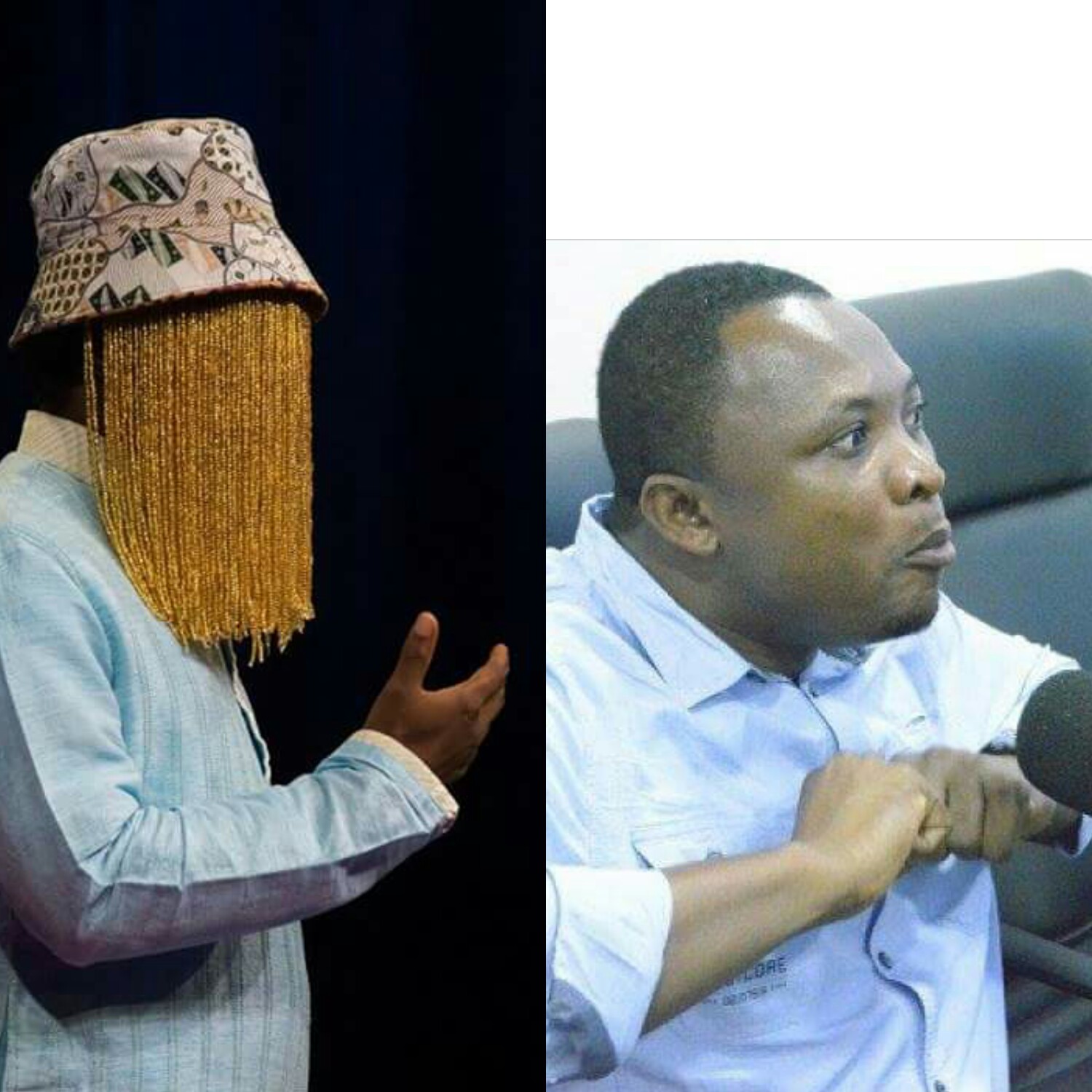 The decision follows the inability of Daara and his lawyers to file statement of defence within the stipulated 14 days.

Anas, the Chief Executive Officer (CEO) of Tiger Eye PI, sued Daara for using his website – Ghanasoccernet.com – to defame and publish untruths about him and his Tiger Eye firm since the Number 12 undercover investigations which led to the normalization of the Ghana FA was screened.

Anas in November caused his lawyers to file a defamation action against Daara, Ridwan Ibrahim Asante and Mohammed Sabiru Sannie, all of Ghanasoccornet.com.

It took court bailiffs some time to locate and serve Daara.

Court records show that Daara and his lawyer failed to file an appearance within the stipulated period, causing lawyers for Anas and Tiger Eye PI to file for judgment in default of appearance.

However, Daara caused appearance to be filed on his behalf to avoid judgment in default of appearance.

Anas and lawyers then withdrew the application for judgment in default of appearance application.

But the court awarded a cost of GH₵4,500 against Daara and the other two defendants.

Having entered appearance, Daara had the legal obligation to file his statement of defence within 14 days.

However, this window of opportunity is said to have eluded Daara’s lawyer, who did not file the defence within the stipulated time.

Daara has sued Tiger Eye PI, Anas and the Attorney-General for breach of privacy in relation to the Number 12 documentary.

The respondents have responded to the suit and accordingly filed their witness statement opposing the relics being sought by Daara.

Daara prayed the court to dismiss the witness statement tendered on behalf of the respondents (Anas and Tiger Eye PI) by their lawyers as hearsay.

Lawyers for Daara also pleaded with the court to allow his lawyers to cross-examine the lawyer for the respondents who swore to the witness statement.

They also asked the court that if it strikes out the witness statement, it should go ahead and hear the case without any evidence from the respondents.

The argument by lawyers for the respondents were that due to the nature of death threats on the lives of the respondents – Tiger Eye PI and Anas – it was imperative that their lawyers are allowed to stand in their stead.

They went on further to argue that the information that the respondents would tender in court is what they have told their lawyers.

The court was of the opinion that although the lives of the respondents were at risk, it was not a good enough excuse to come under the exceptions allowed by C.I. 47 for a lawyer to stand in the stead of their clients, treating the client as unavailable witness.

The court said it had taken judicial notice of the fact that a member of Tiger Eye PI has been killed, and that by the nature of Human rights Court procedure, this case will be fought primarily on affidavit.

The judge went on to say because it will be fought on affidavit, there will be no need for any operative of the respondent to appear in person to be cross-examined.

And since they will not be in court, they must at least visit their lawyers and write their witness statements to be tendered in court.

An associate of Tiger Eye will simply swear to same affidavit to be tendered in court.

Anas will not be in court, neither will he make any personal statement in court.